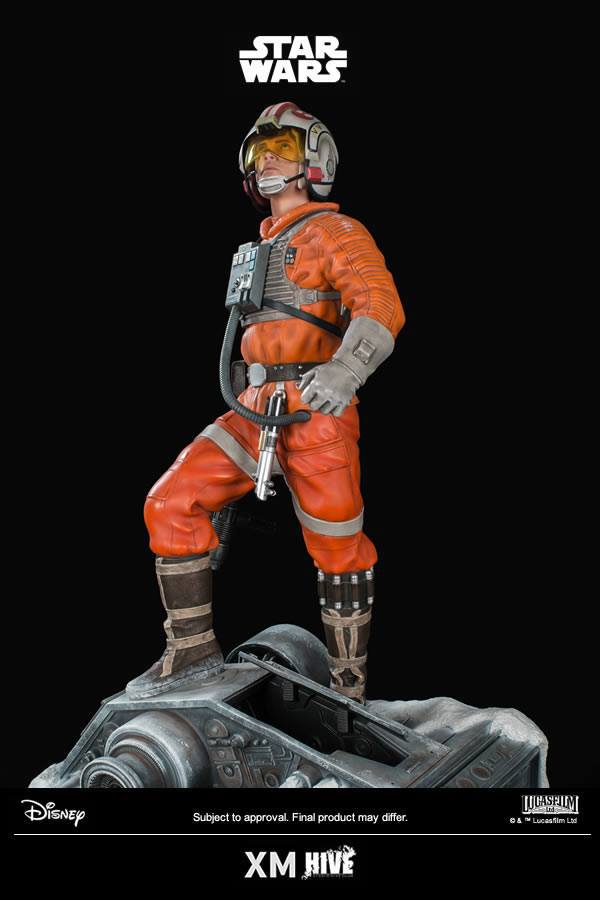 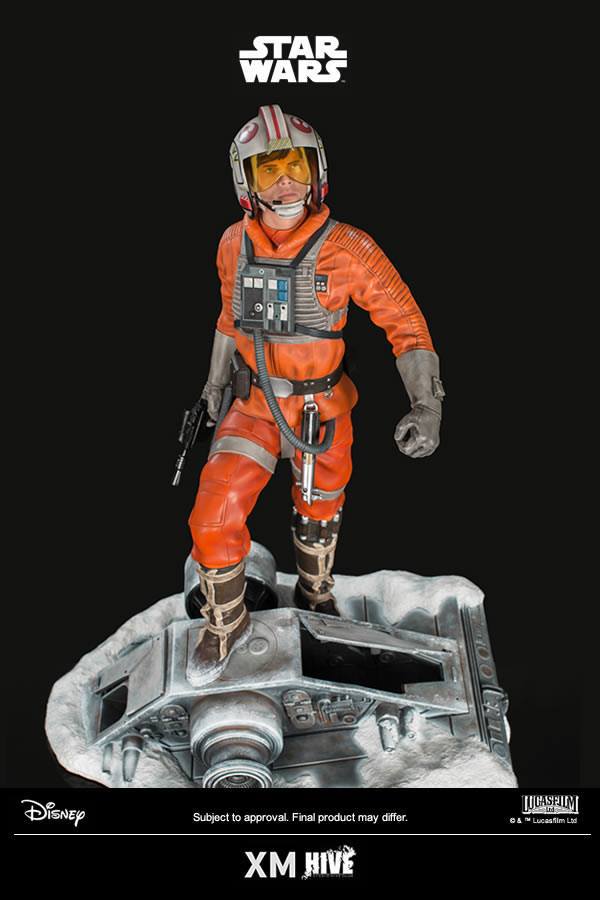 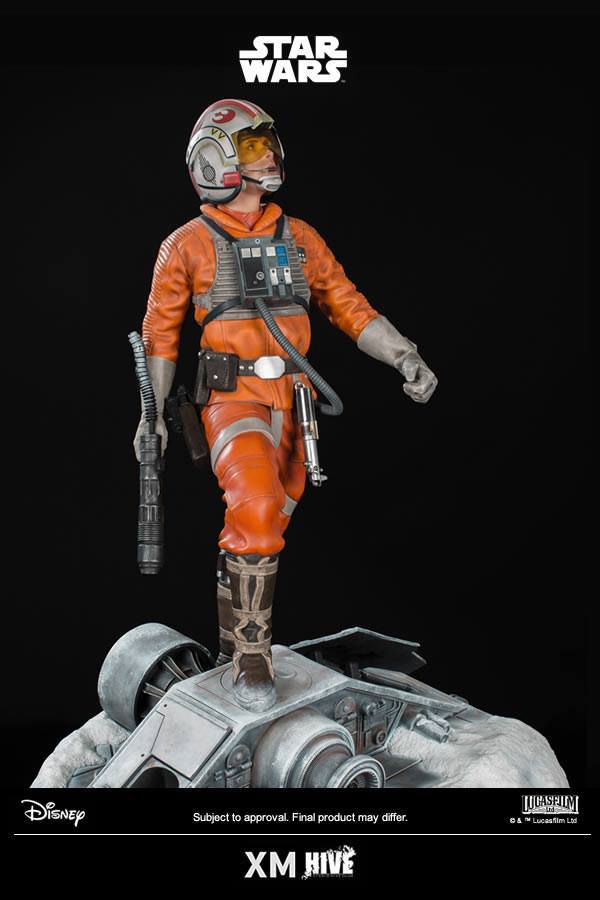 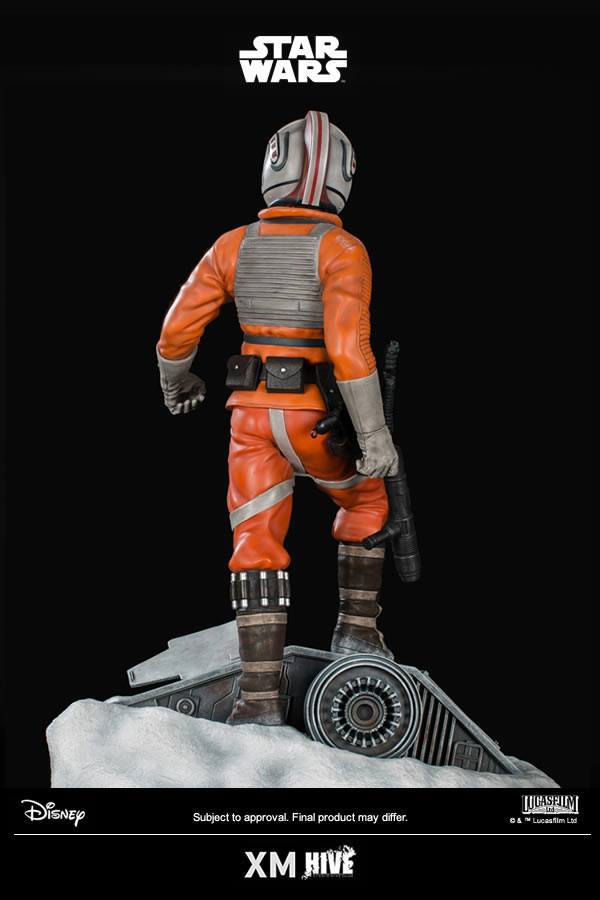 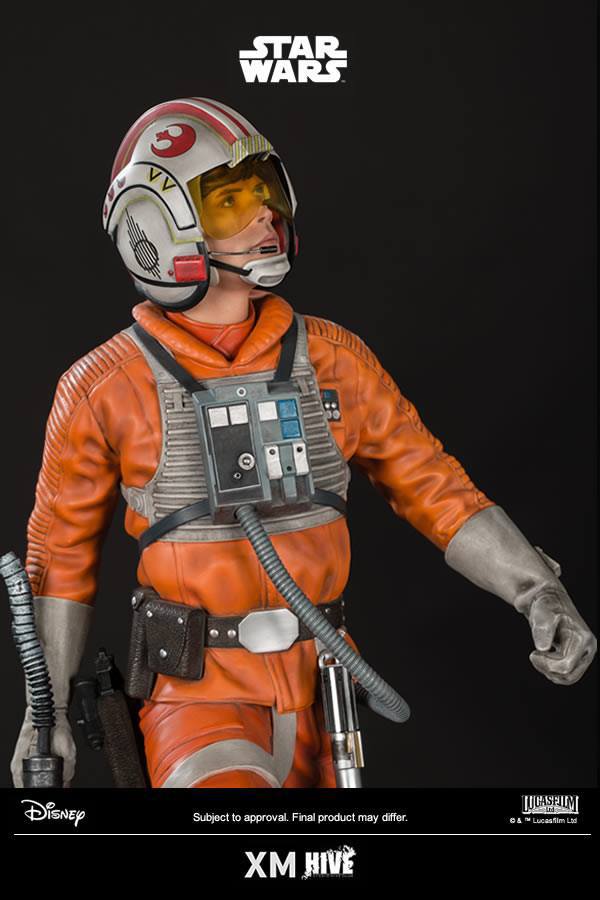 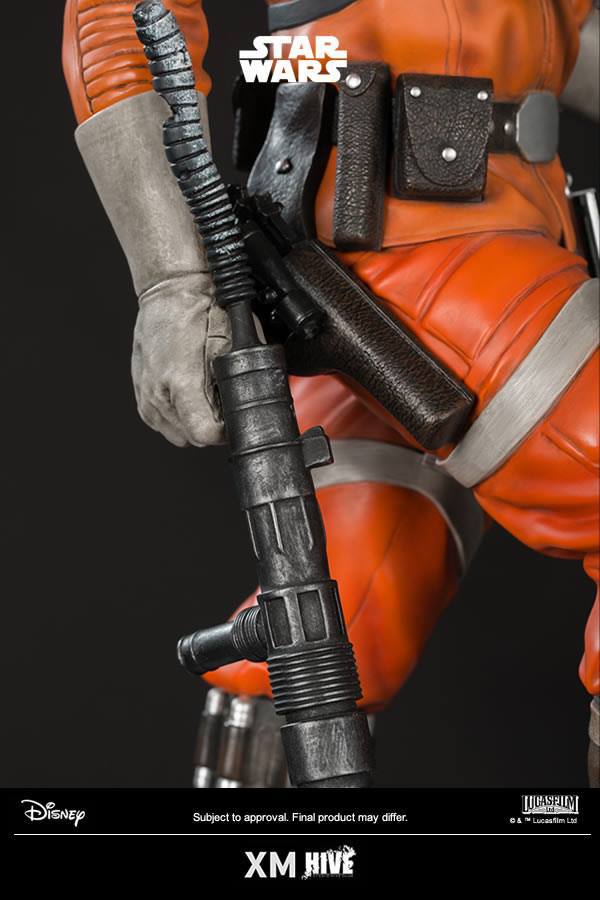 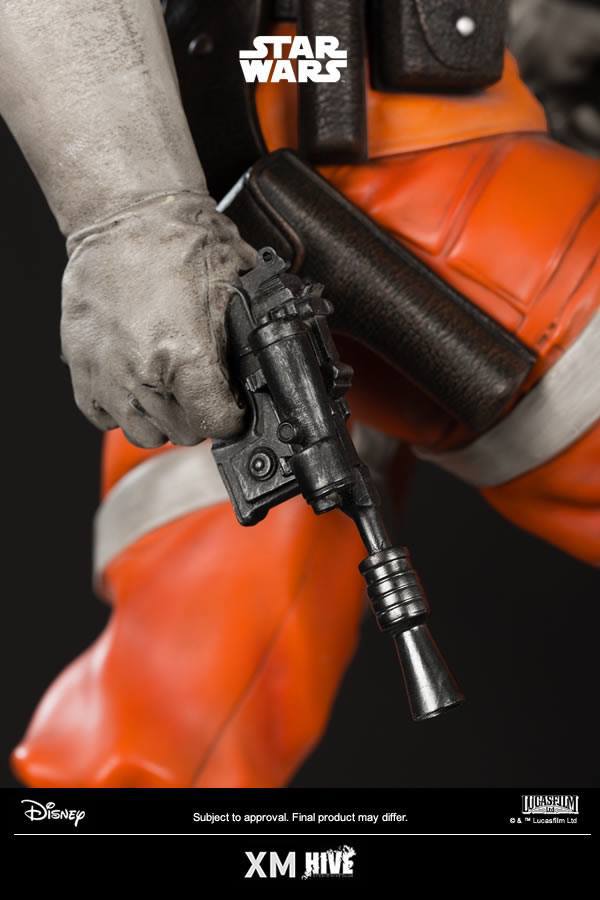 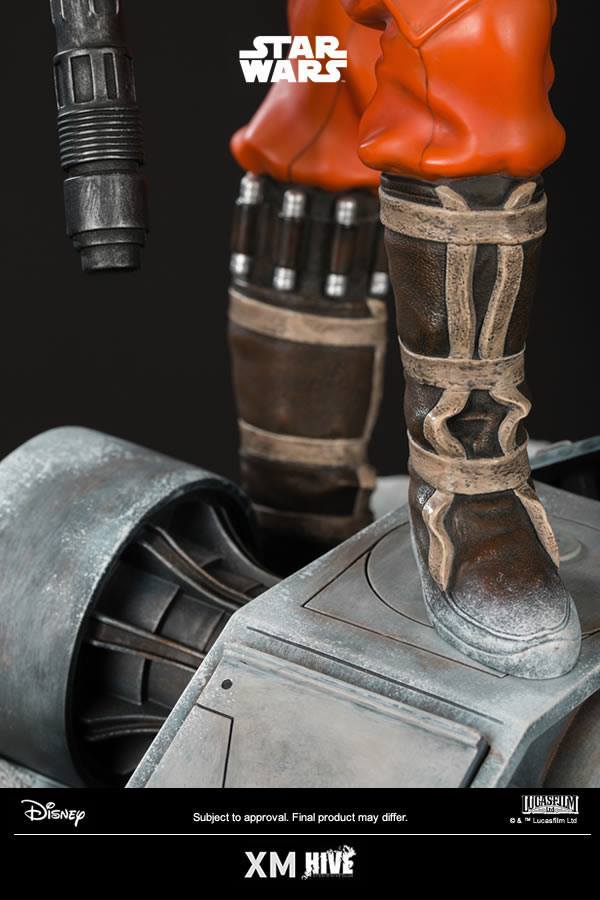 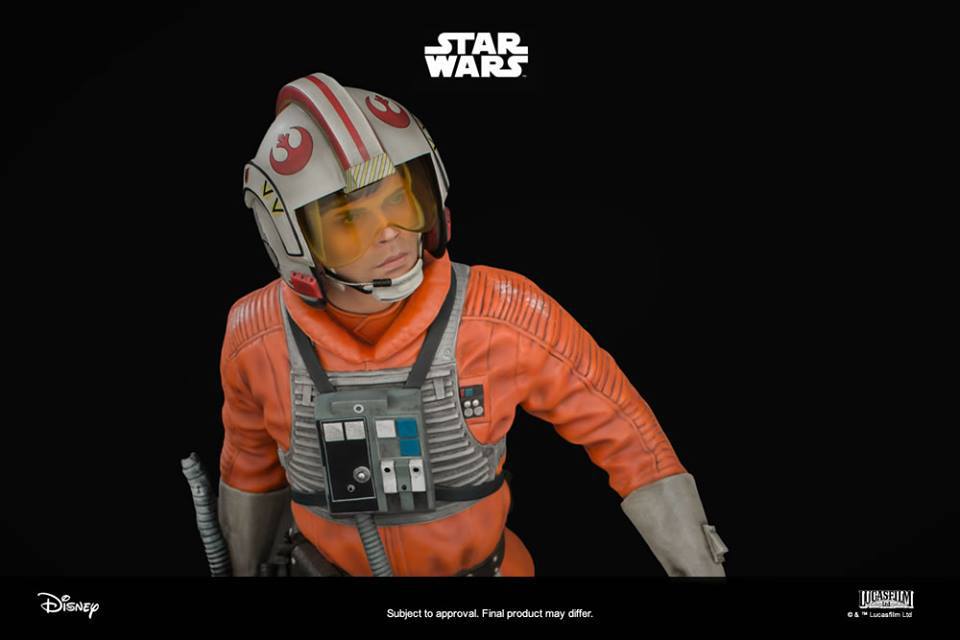 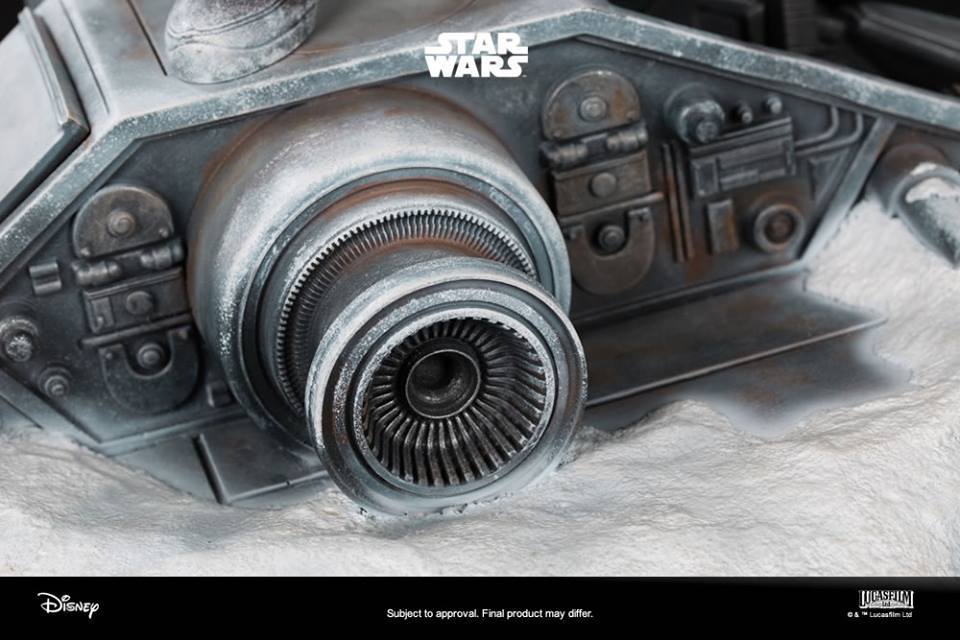 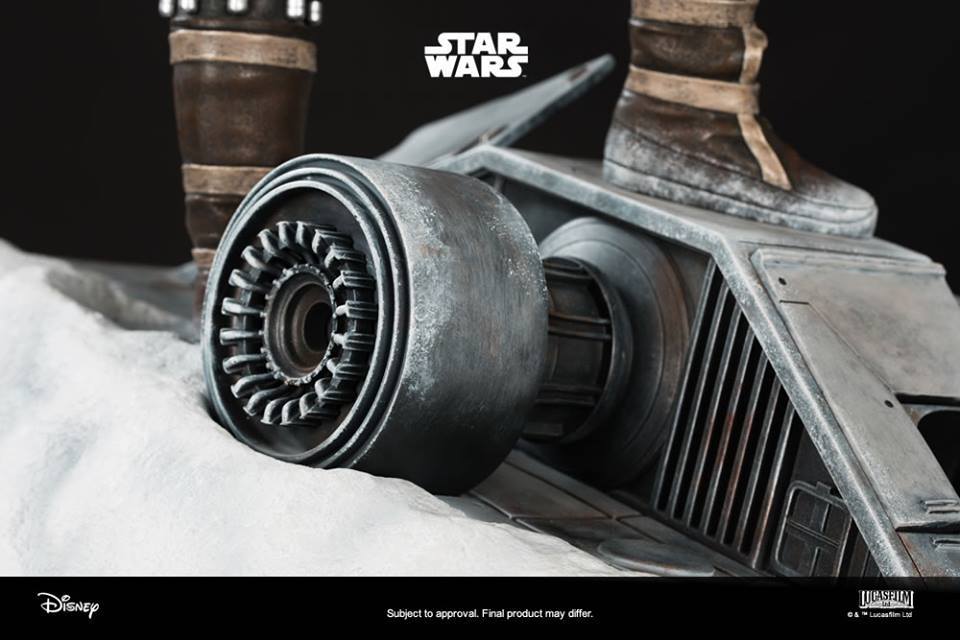 "Based on the Epic Battle of Hoth, Luke Skywalker emerges from a fallen T-47 airspeeder to face the seemingly unstoppable AT-AT. Luke in Rebel Pilot Suit will be a Star Wars XM Exclusive (Only available via XM direct online, retail and events). The actual production piece will be shown during STGCC in September."

XM Studios is proud to present our next Star Wars Premium Collectible Statue, Luke Skywalker in Rebel Pilot Suit! Known as a great Jedi, Luke is also one of the finest pilots for the rebellion. Pilot Luke is brought to life in an incredibly detailed 1:4 scale cold-cast porcelain format. Each painstakingly handcrafted statue individually hand-painted with the highest possible finish. Inspired by a scene from the famous Battle of Hoth, Luke Skywalker is seen here exiting his Snowspeeder, challenging the mighty AT-ATs!

BACKGROUND:
Luke Skywalker was a Tatooine farmboy who rose from humble beginnings to become one of the greatest Jedi the galaxy has ever known. Along with his friends Princess Leia and Han Solo, Luke battled the evil Empire, discovered the truth of his parentage, and ended the tyranny of the Sith. A generation later, the location of the famed Jedi master was one of the galaxy’s greatest mysteries.

"Fast pictures from production piece at the warehouse" 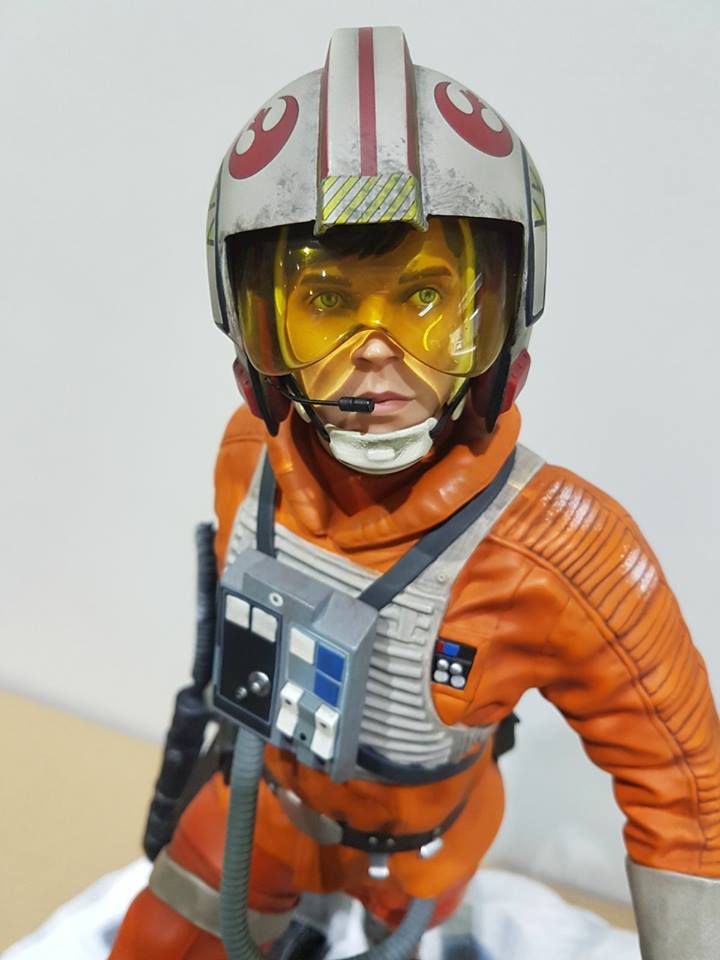 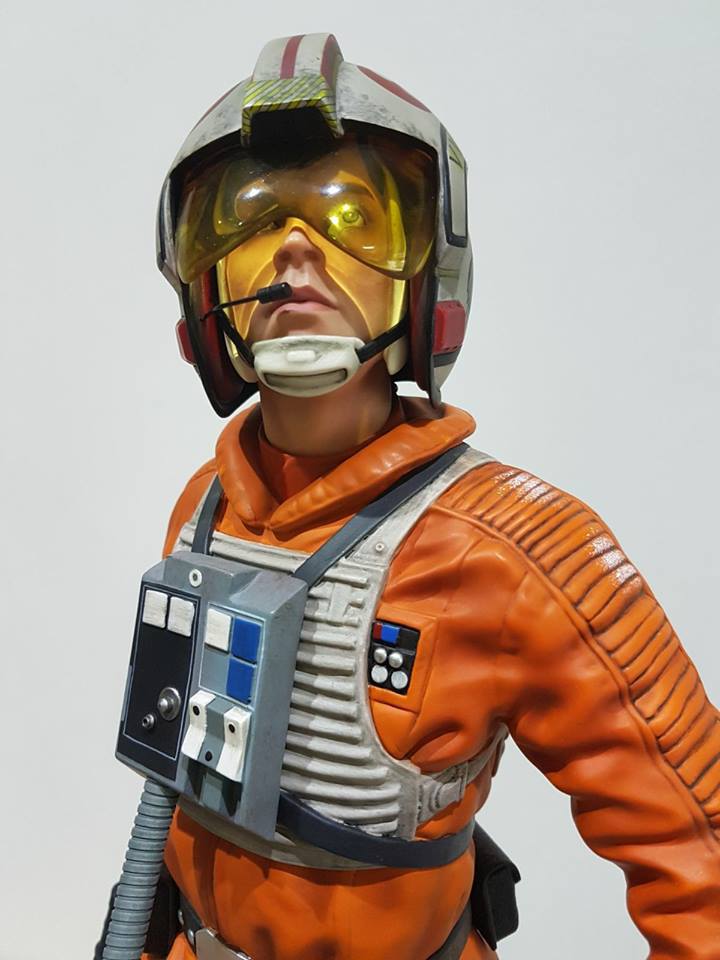 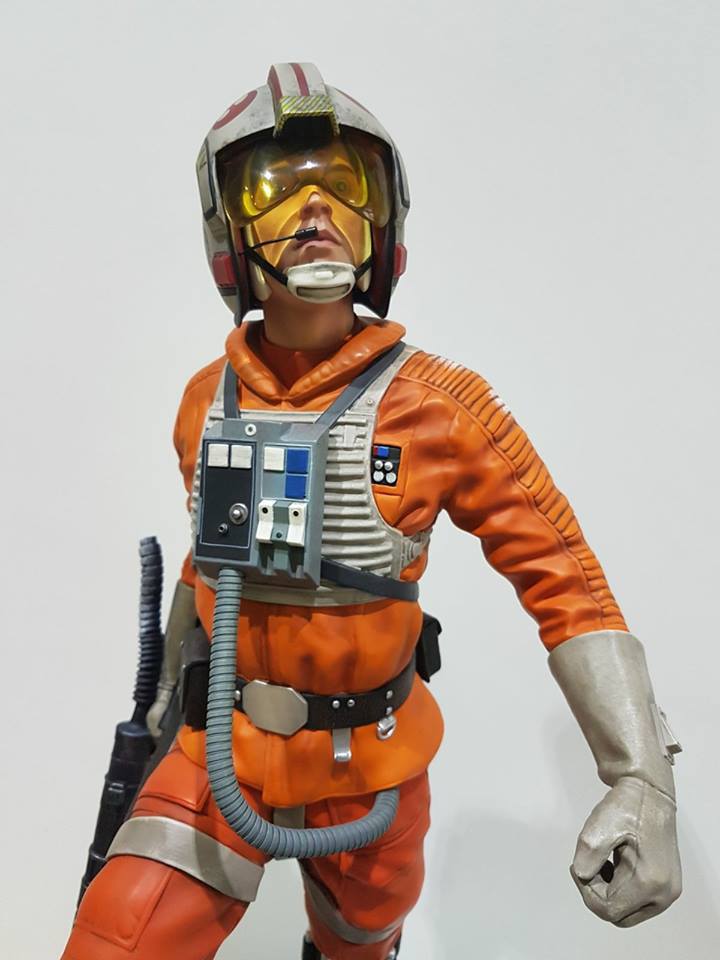 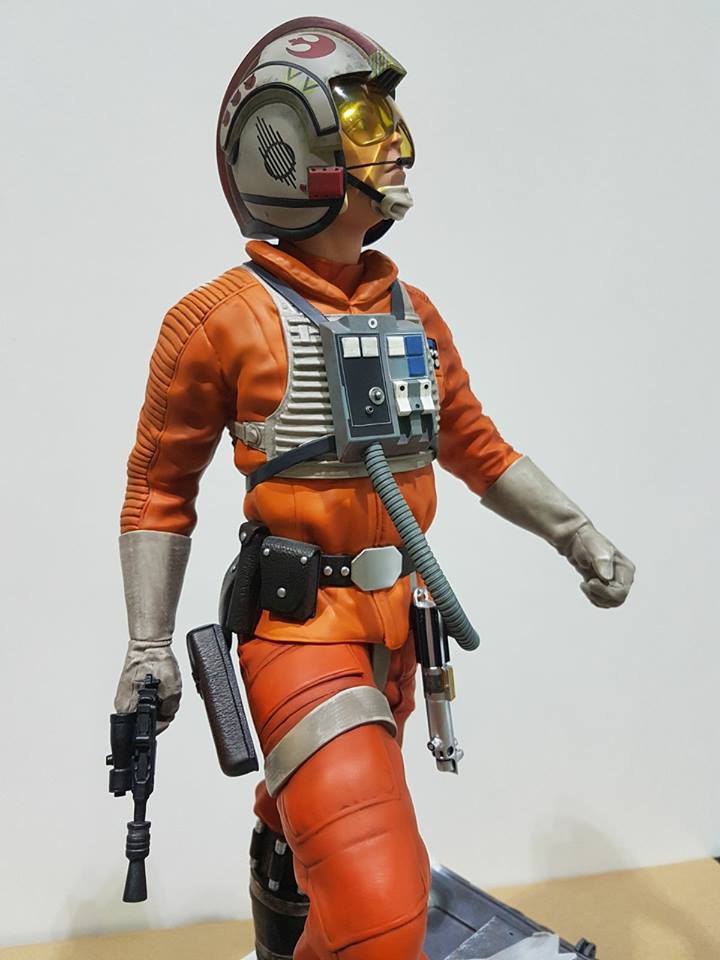 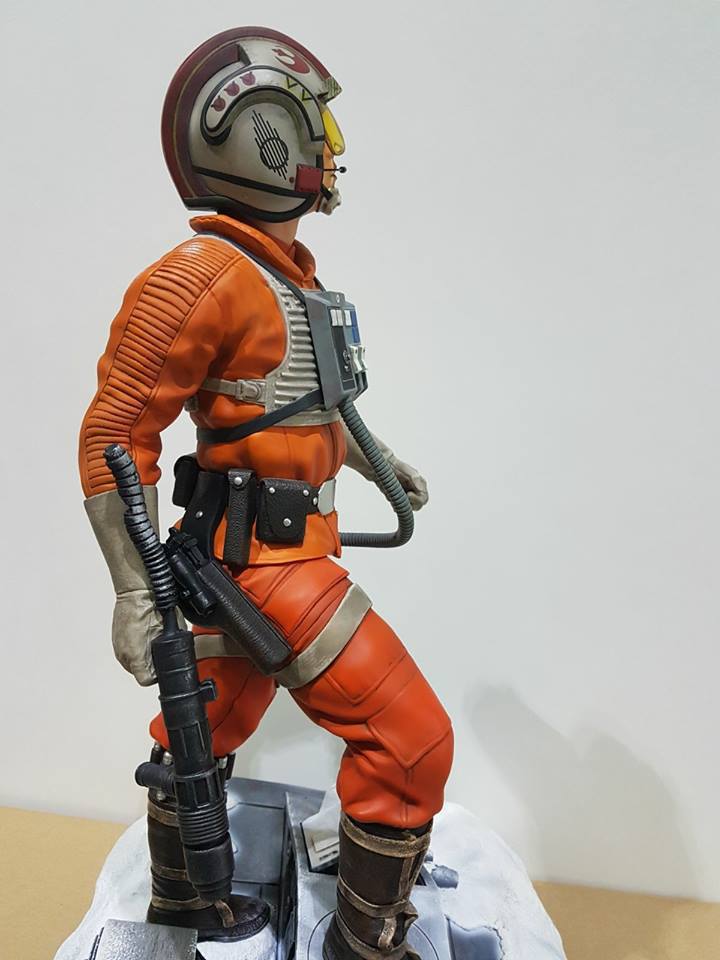 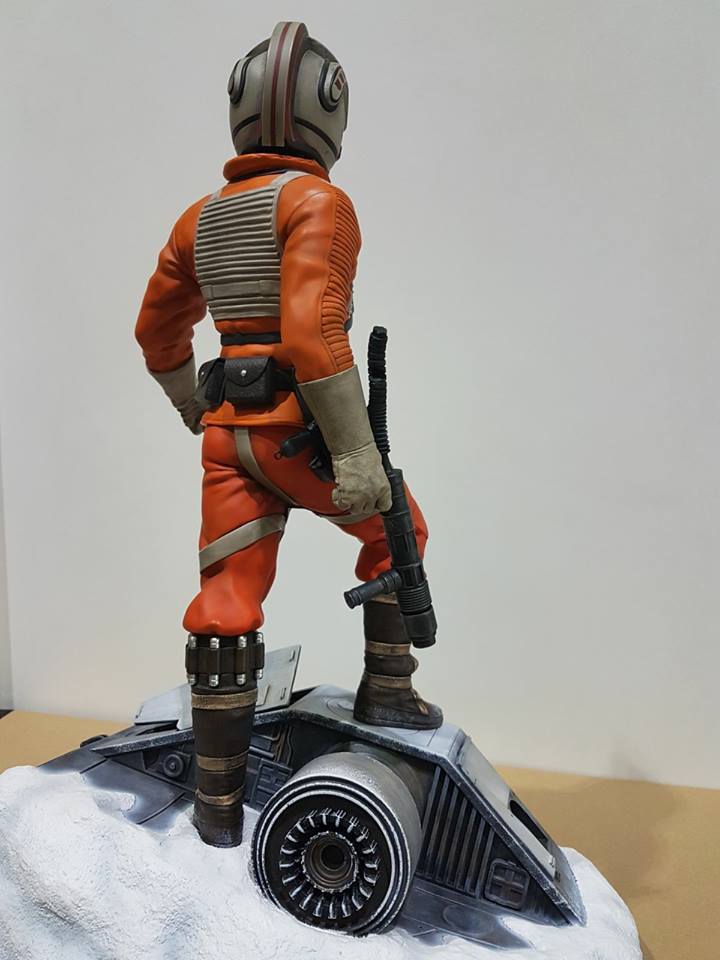 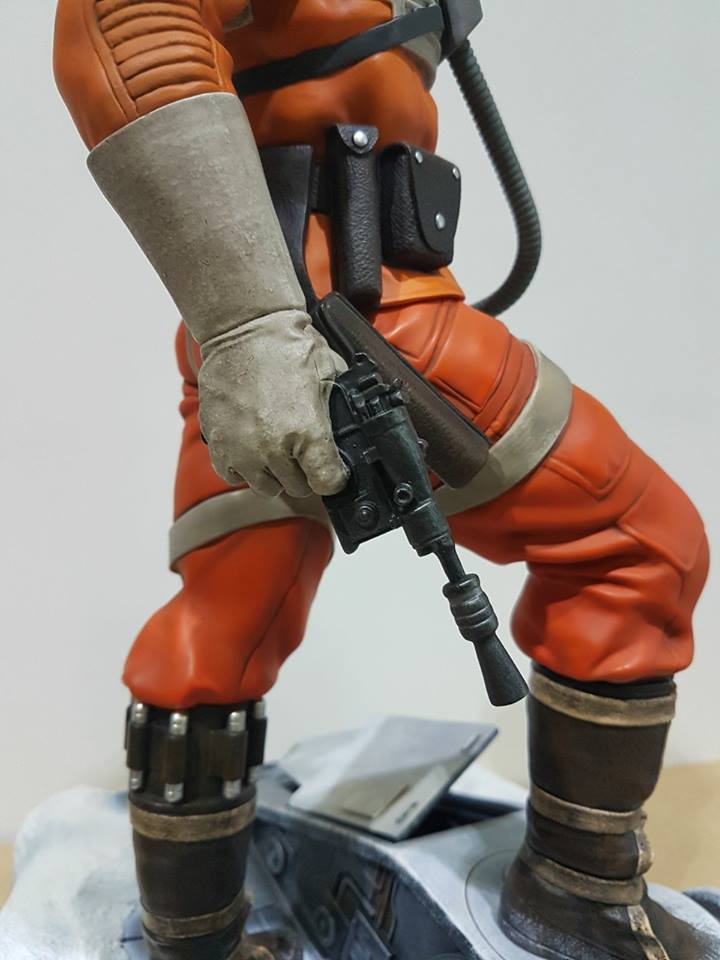 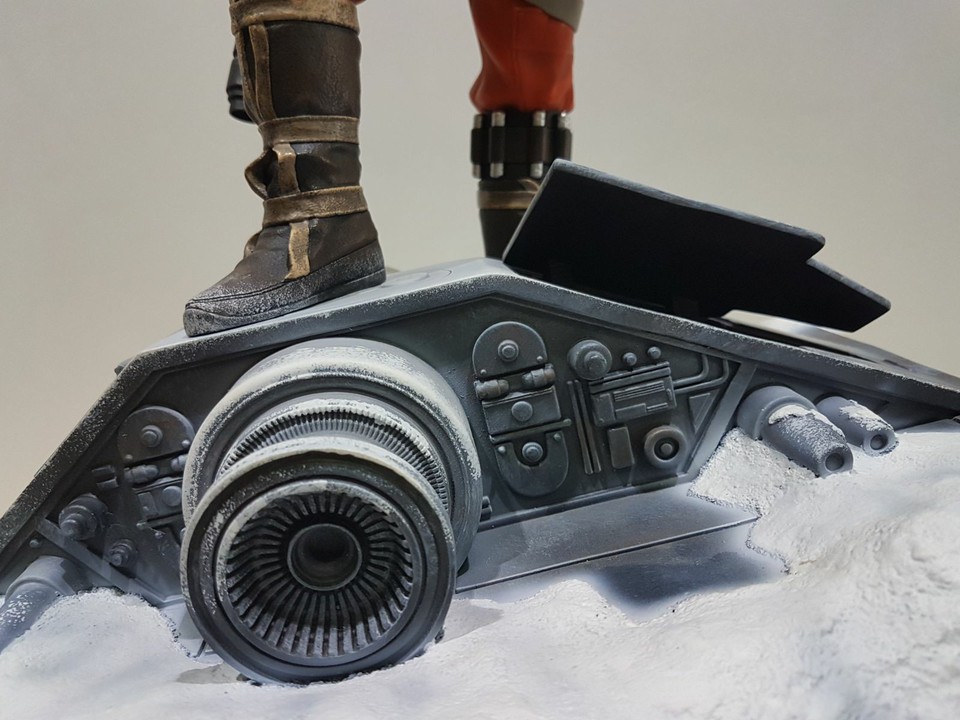 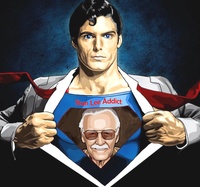 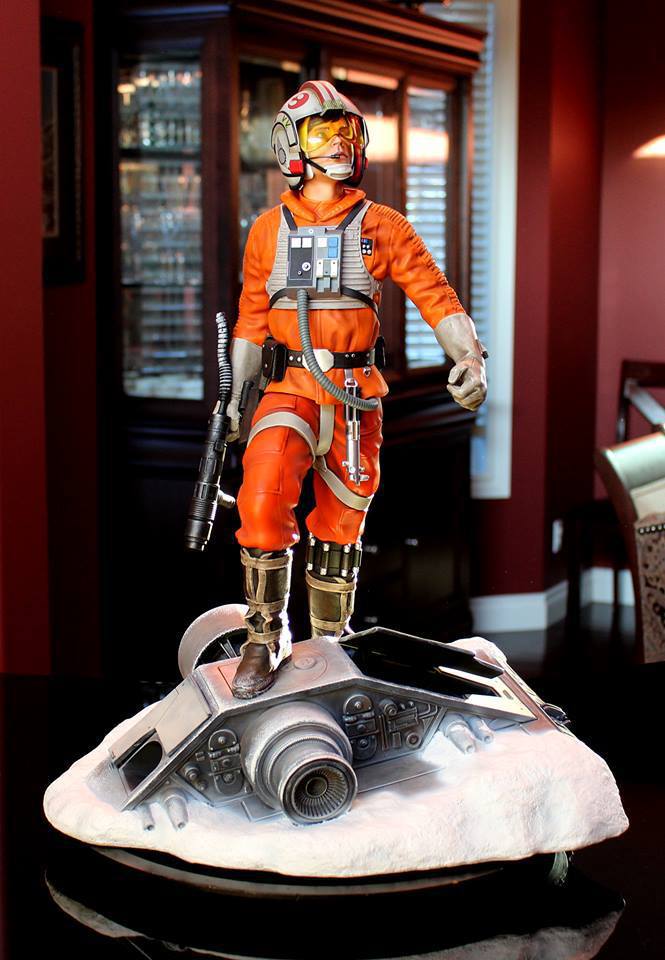 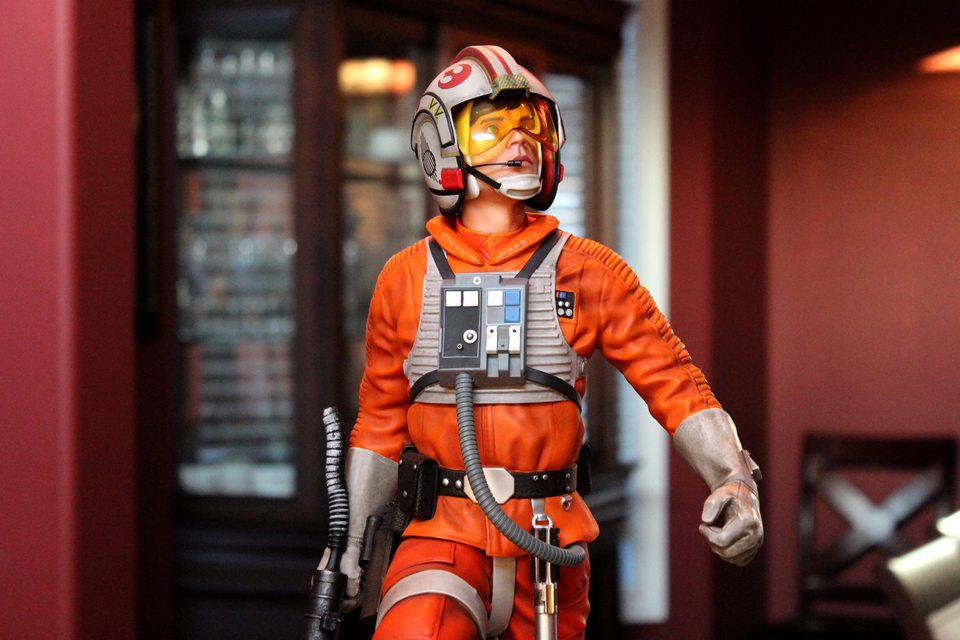 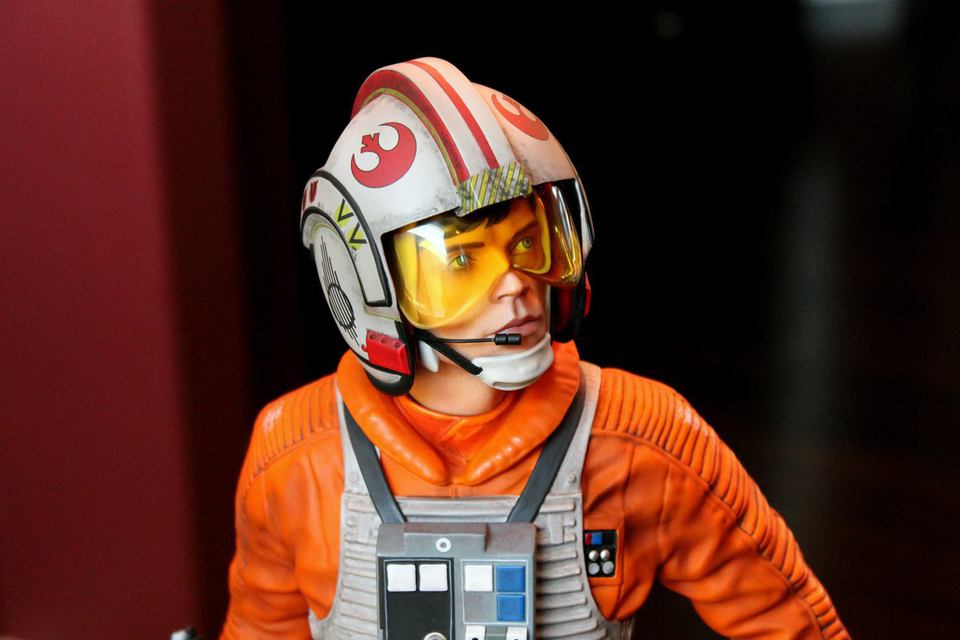 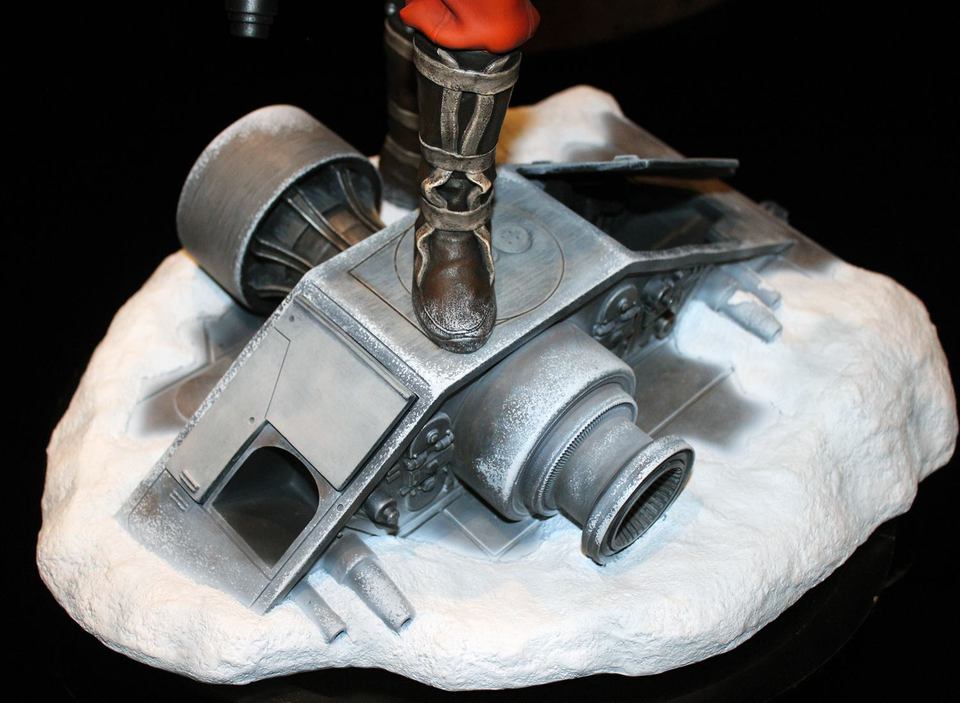 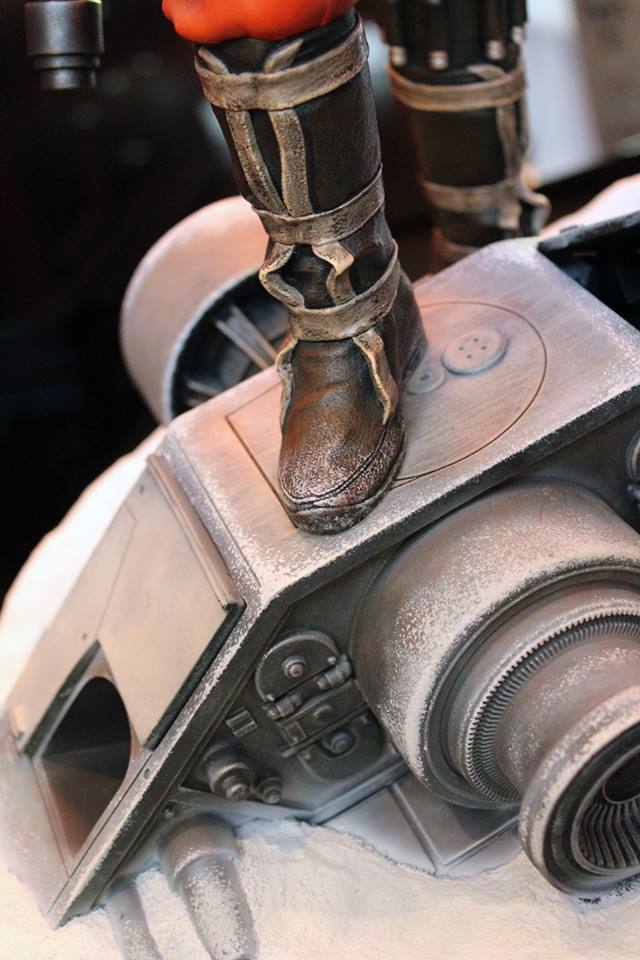 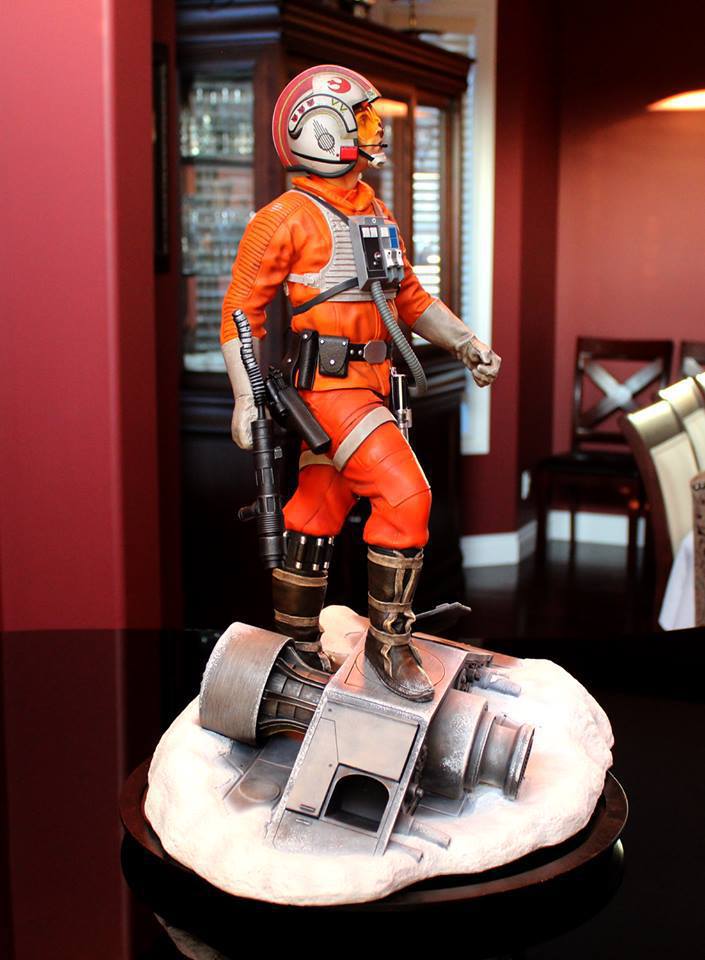 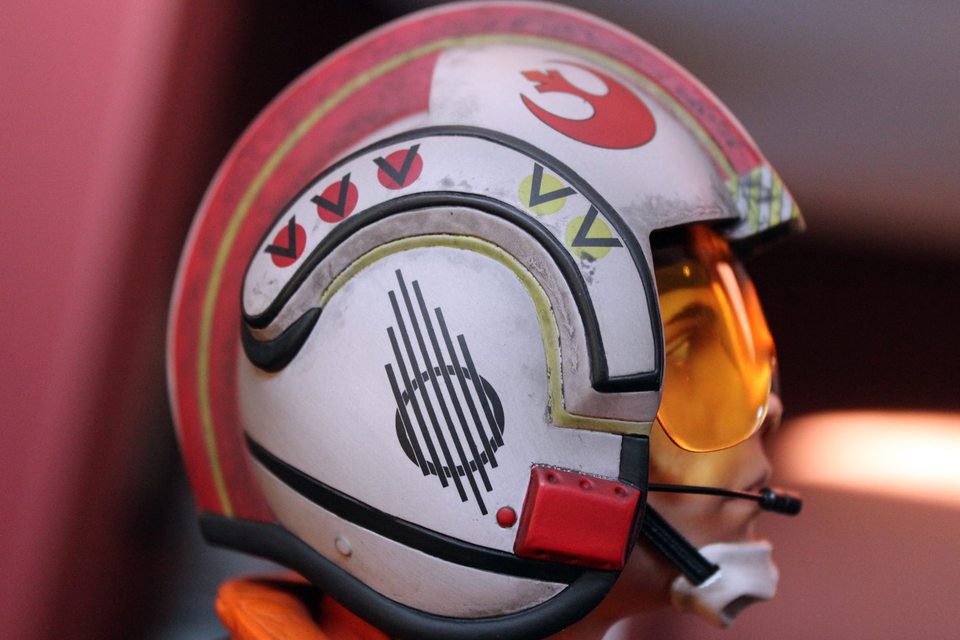 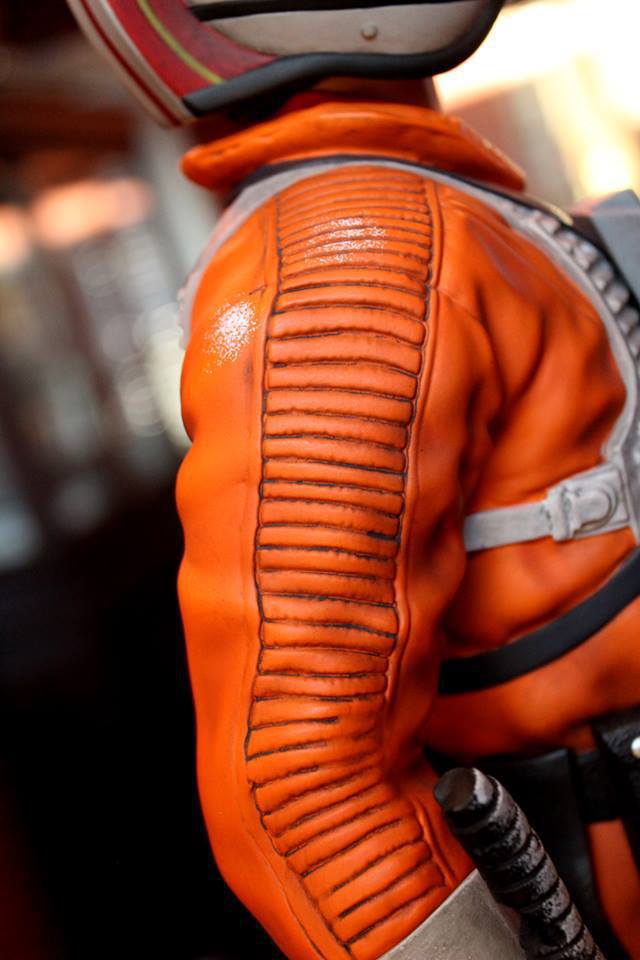 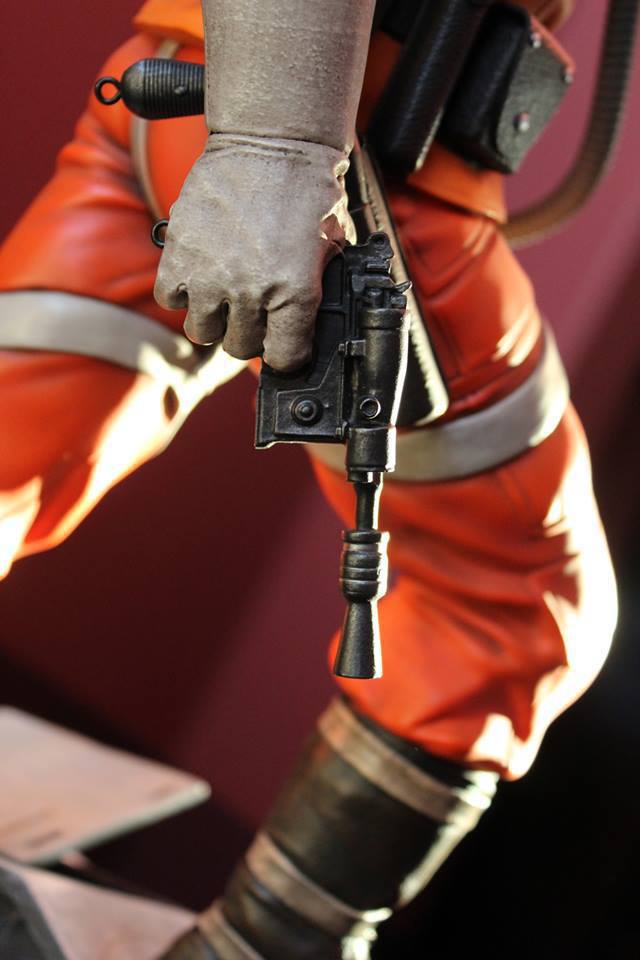 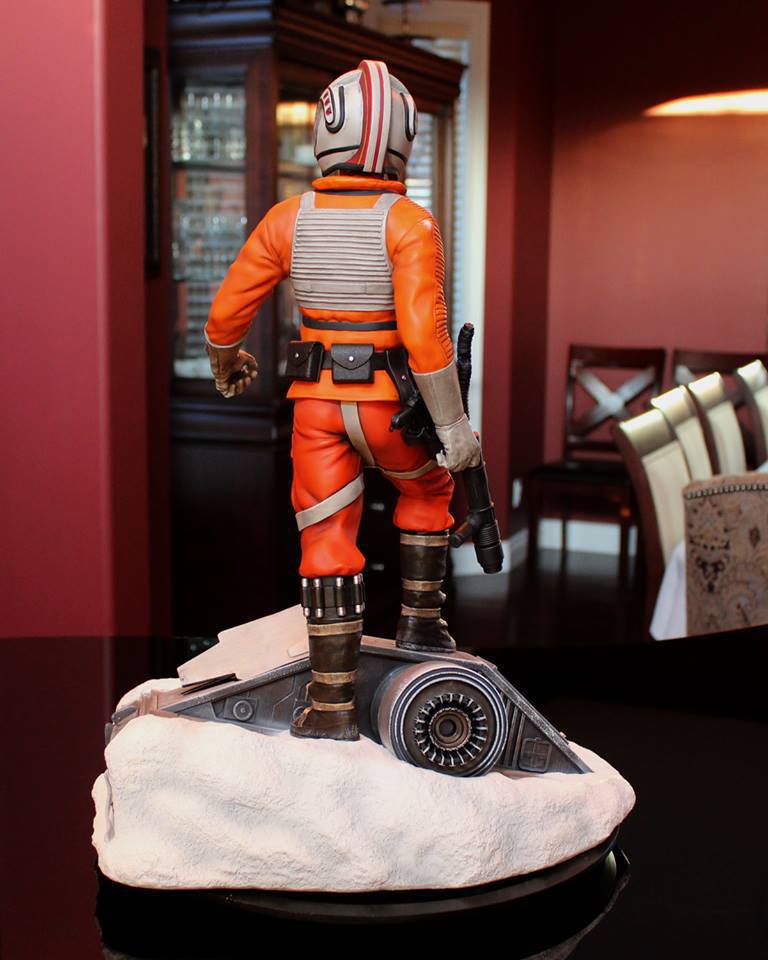