"Dark days are here, Batman. The prophecy has come true. From the ashes of Arkham City, the fires are raging... and Gotham... is burning. I can see the same fire in your eyes. Before this night is through... that fire will consume you. Gotham will need a new savior, a new guardian, a new Batman."

Prime 1 Studio is proud to present MMDC-15 AZRAEL from the Batman Arkham Knight. Heir to the cow, he is a member of a group of assassins who were created by The Sacred Order of Saint-Dumas to enforce God’s will. Azrael also known as Jean-Paul Valley genetic structure was altered by scientists with Animal DNA, engineering him to be capable of feats beyond those of a normal human. Bruce Wayne quickly began to train Azrael as a replacement Batman, to protect Gotham city in the event that an emergency should prevent him from doing it himself. 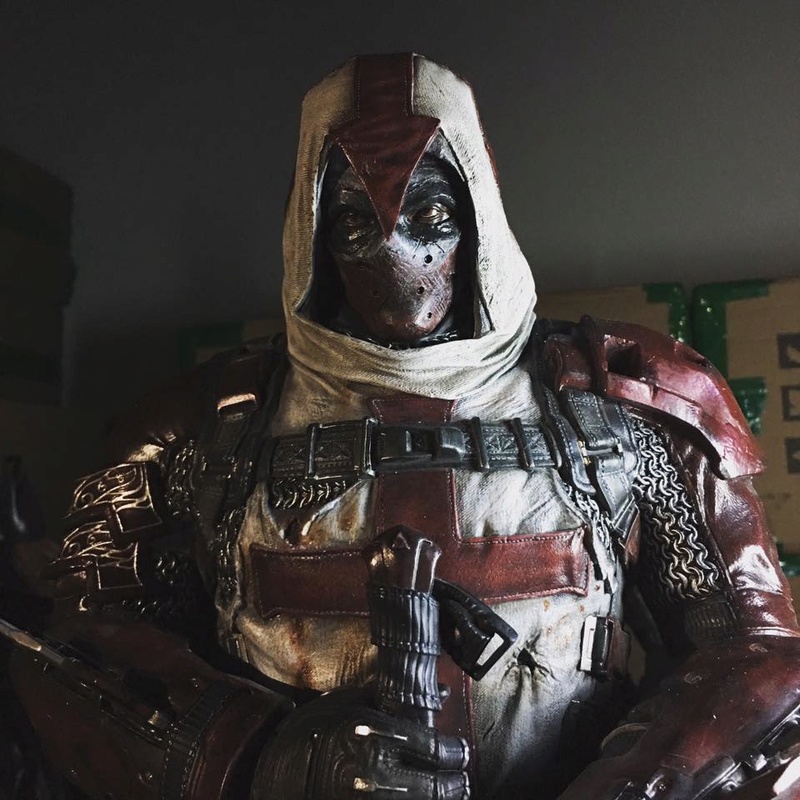