"I won't let you down, Bruce. I'll keep fighting. Always."

Prime 1 Studio is proud to present MMDC-06 ROBIN from the Batman Arkham. Tim Drake was in the audience when the Flying Graysons were murdered, and where he witnessed Batman leap to the scene.Inspired by Batman's heroics, Tim closely followed the chronicles of Batman and Robin.Tested by the Dark Knight himself with a grueling training regimen, Tim earned the right to become Robin, and lived up to the name. 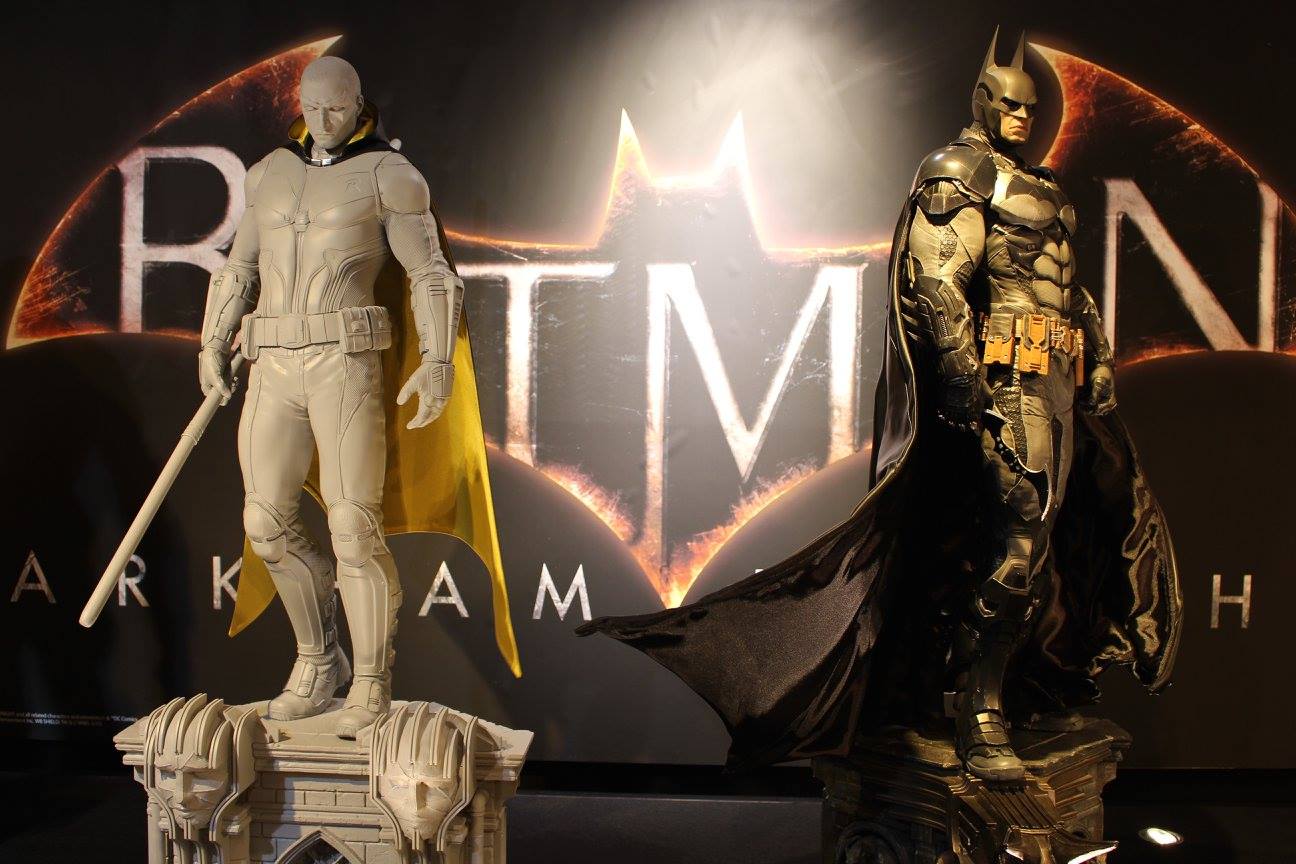