"I'm going to show The Arkham Knight what happens when he messes with my city."

Prime 1 Studio is proud to present MMDC-01(1/3 scale) Batman from the Batman Arkham Knight.
The Dark Knight must defend the city that he had sworn to protect, when all of his deadliest foes unite to destroy him on Halloween Night with Scarecrow leading the group of rogues. However, while dealing with Scarecrow's plan with the help of his allies, Batman must battle the mysterious "Arkham Knight" who seemed to have an unknown connection with the Caped Crusader.

-One (1) Switchable palm for holding Batarang

- Prototype sample shown.
- Product details could be subjected to change without further notice. 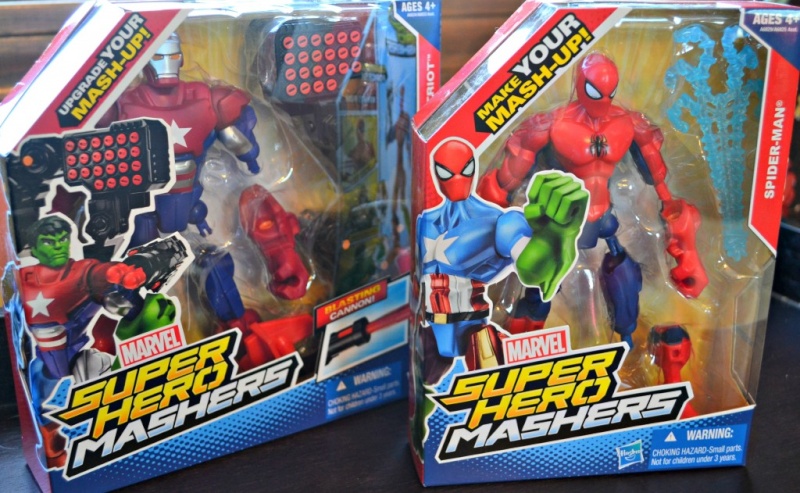