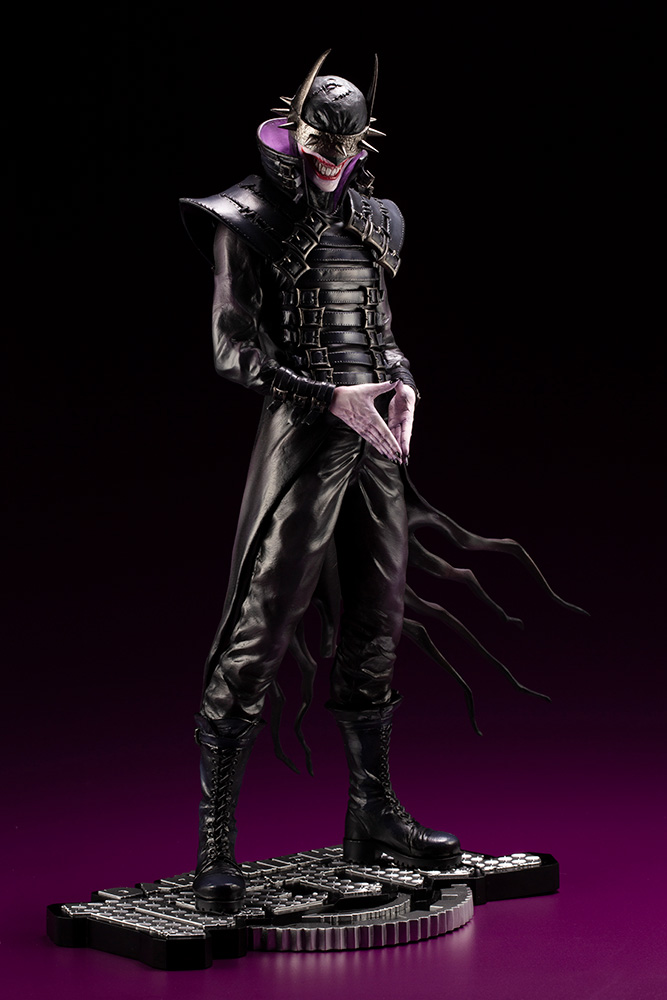 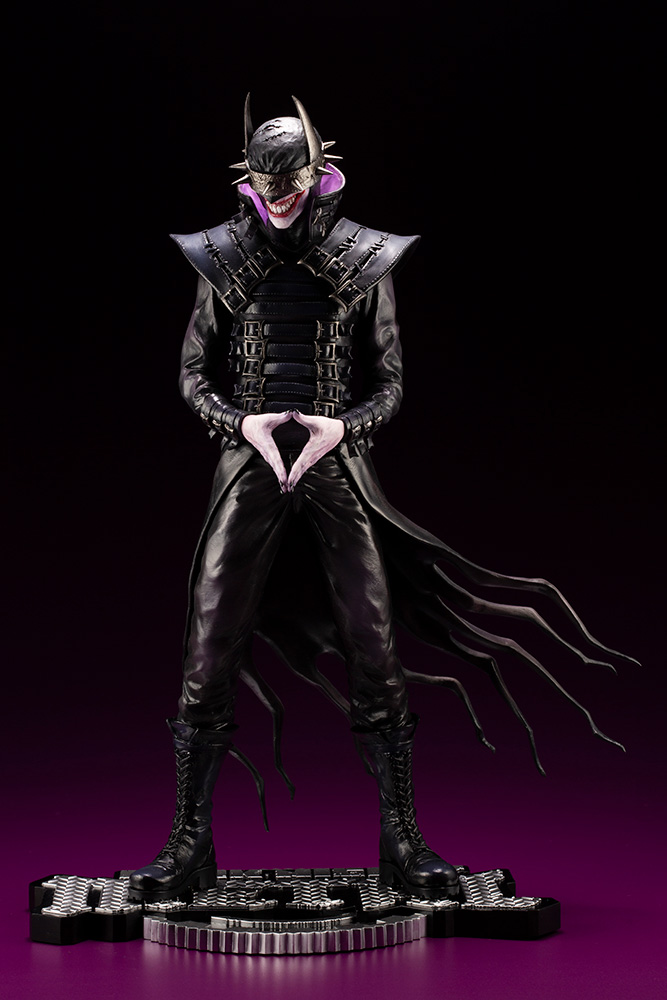 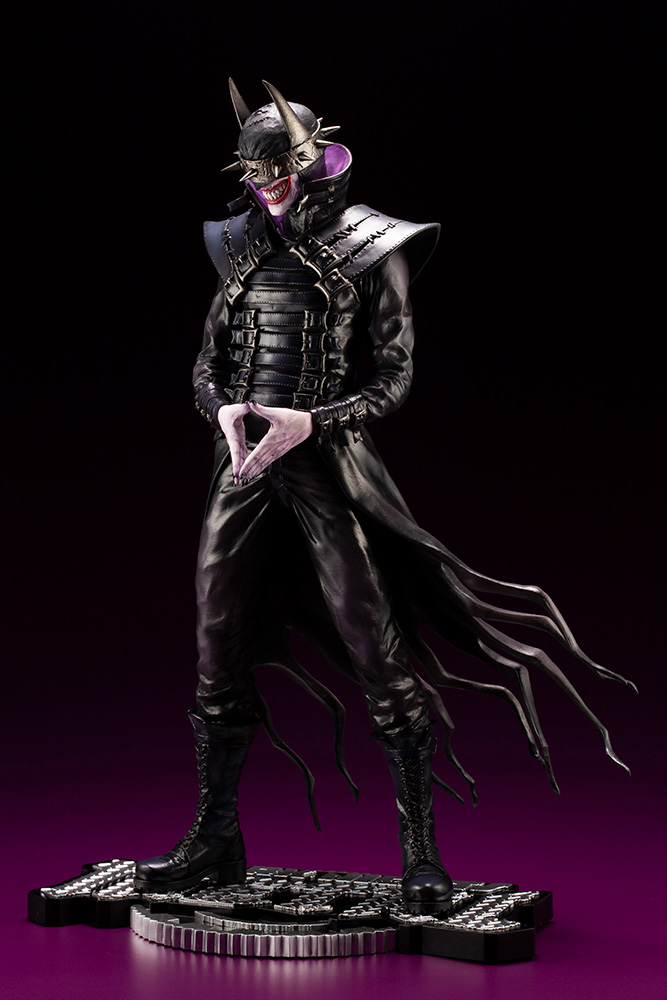 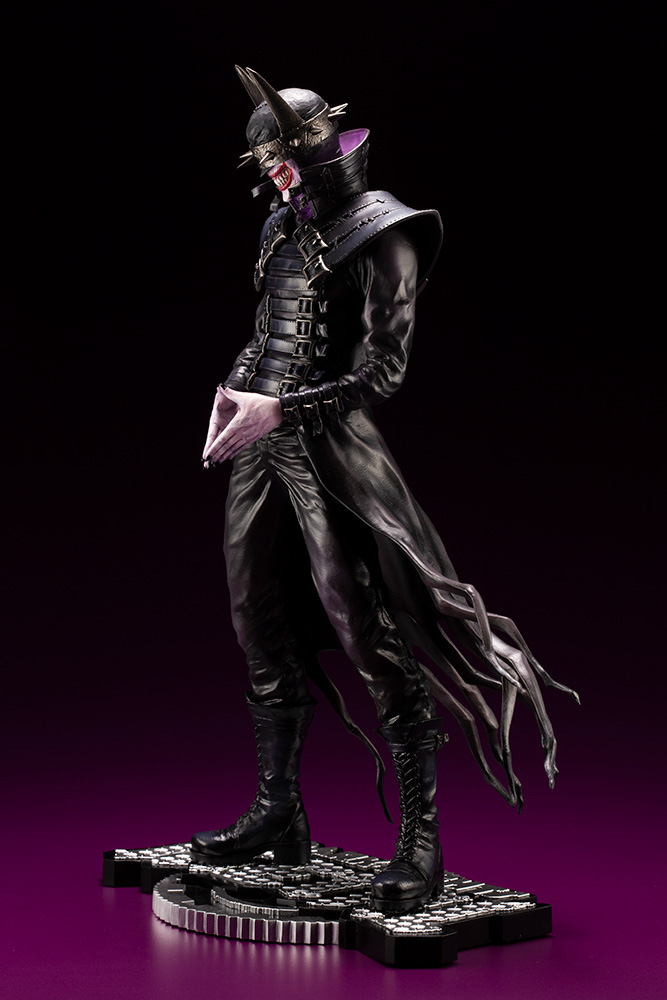 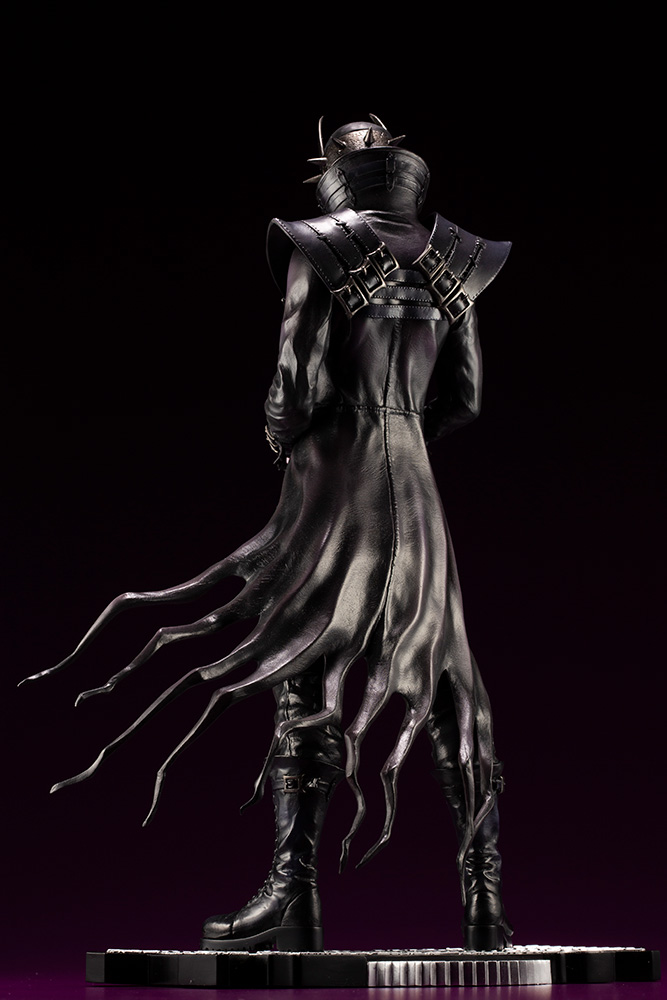 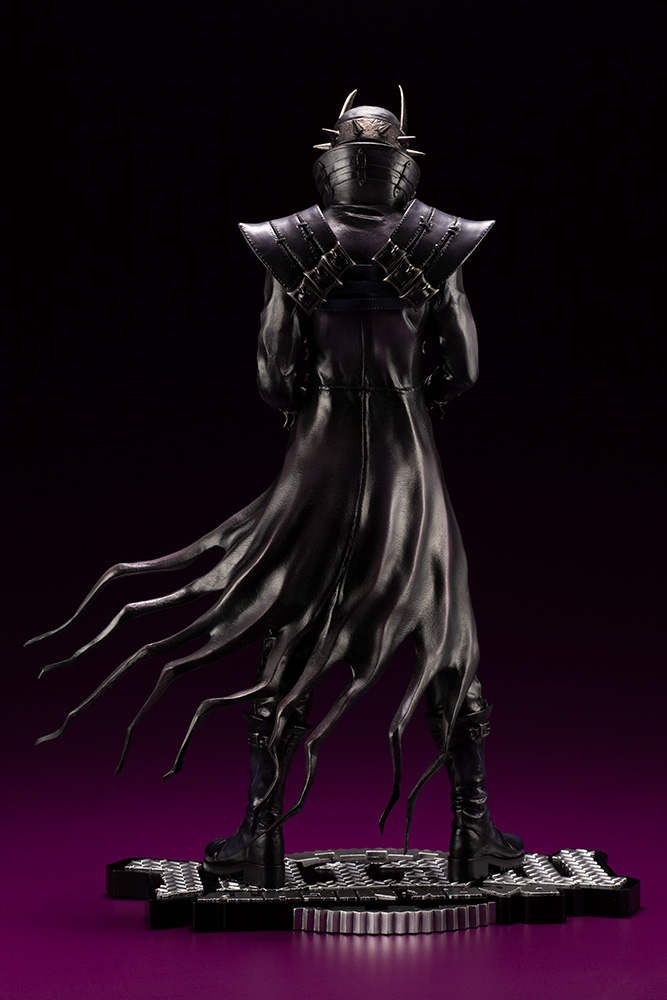 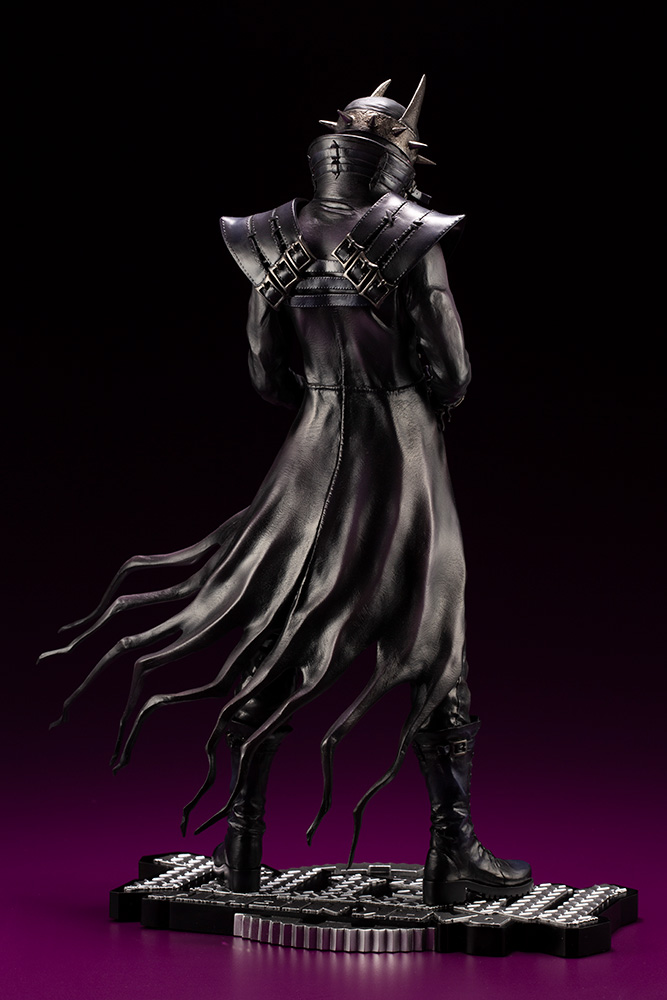 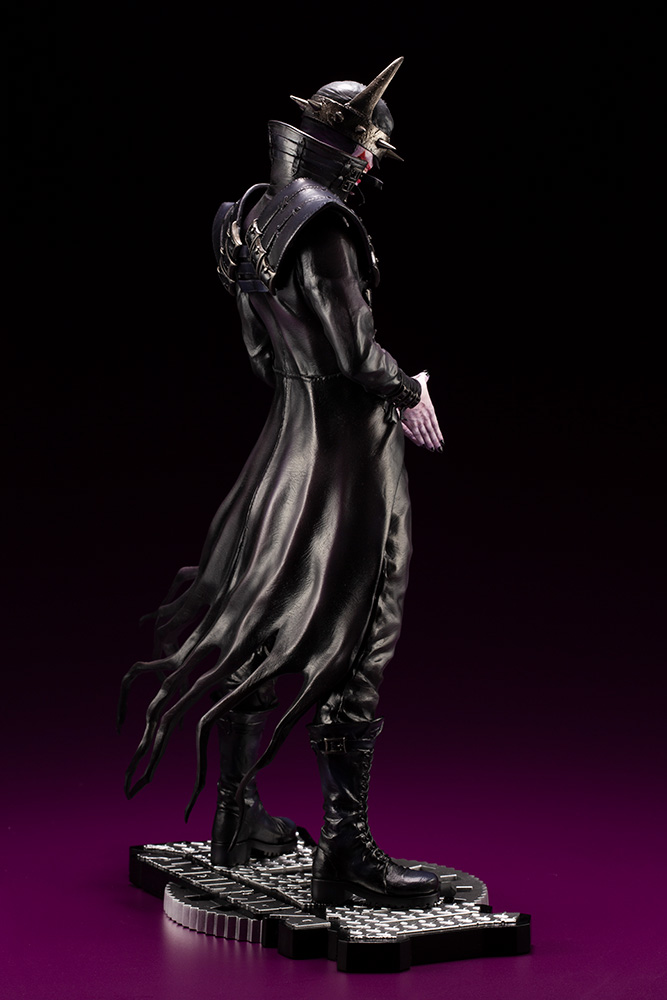 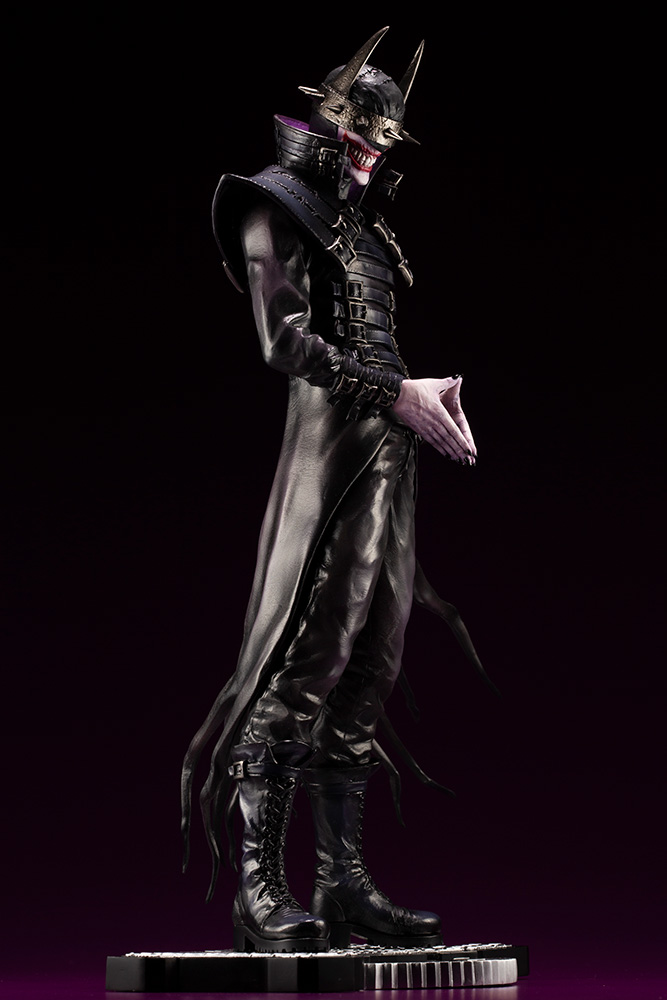 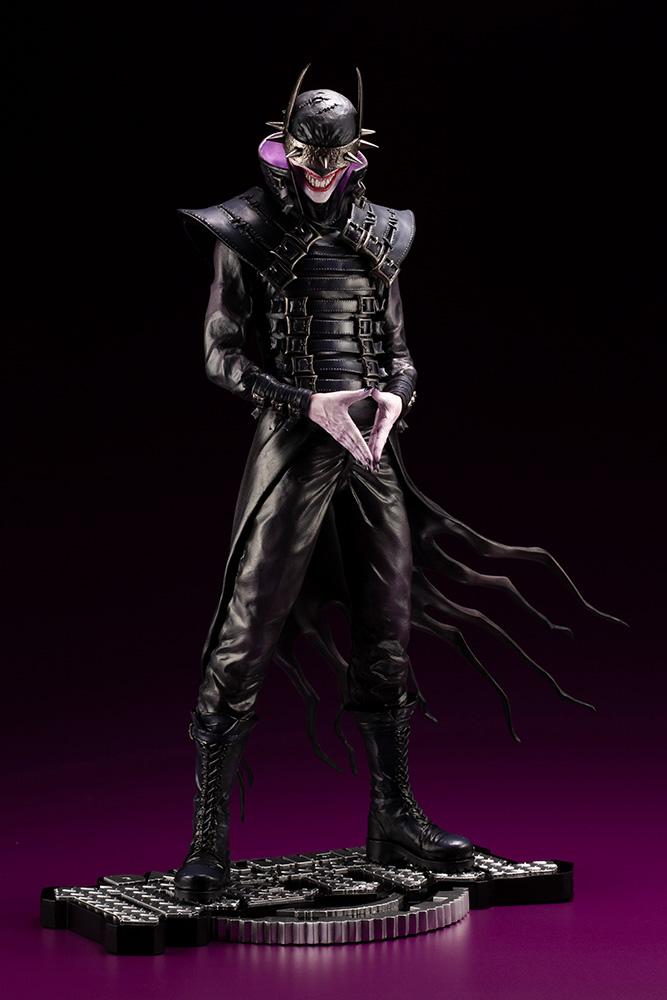 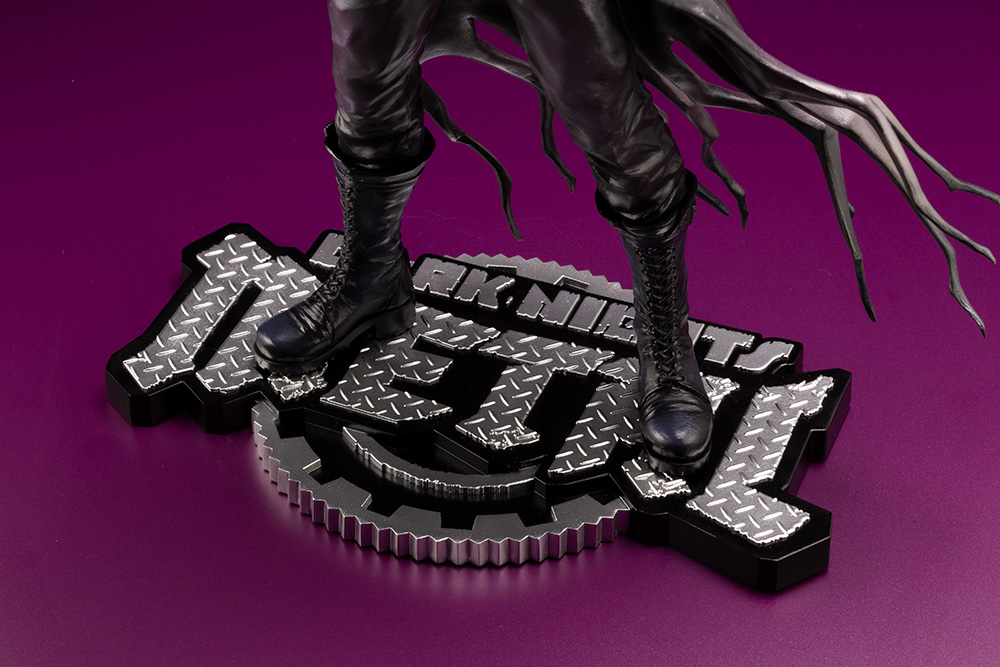 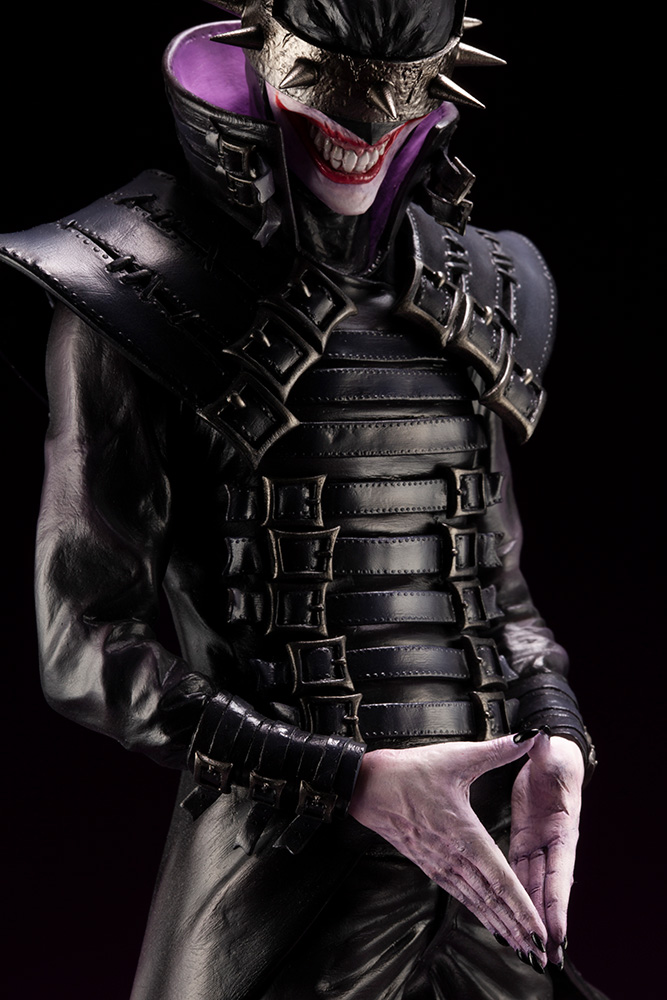 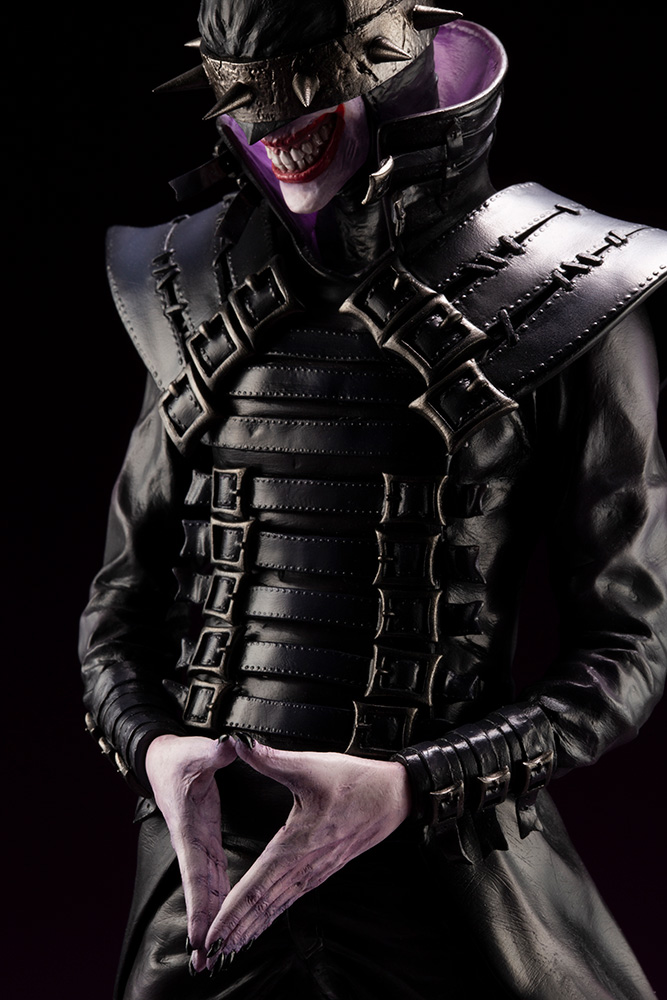 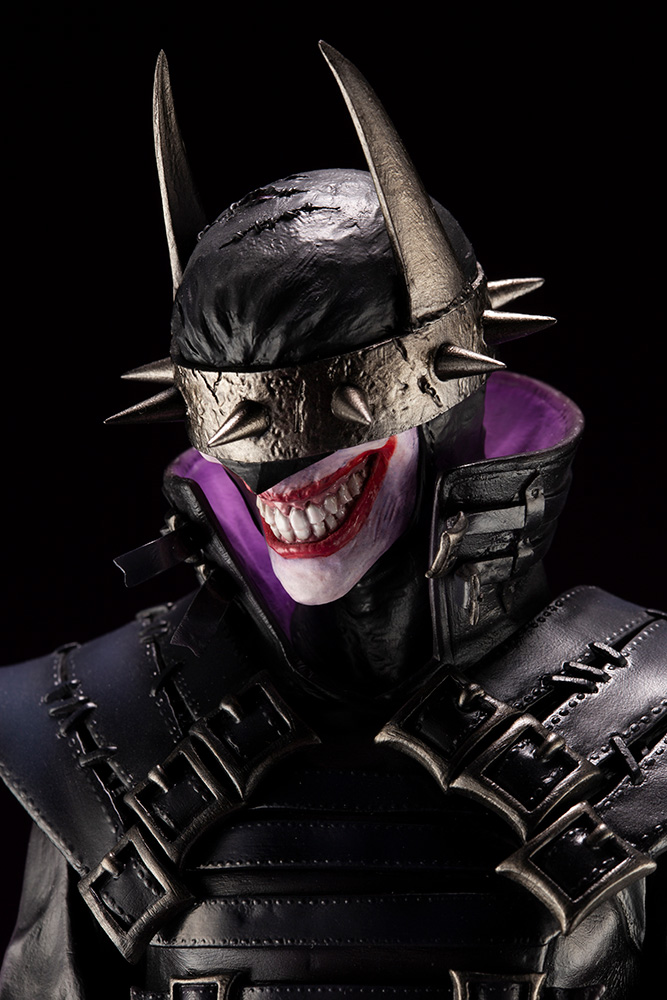 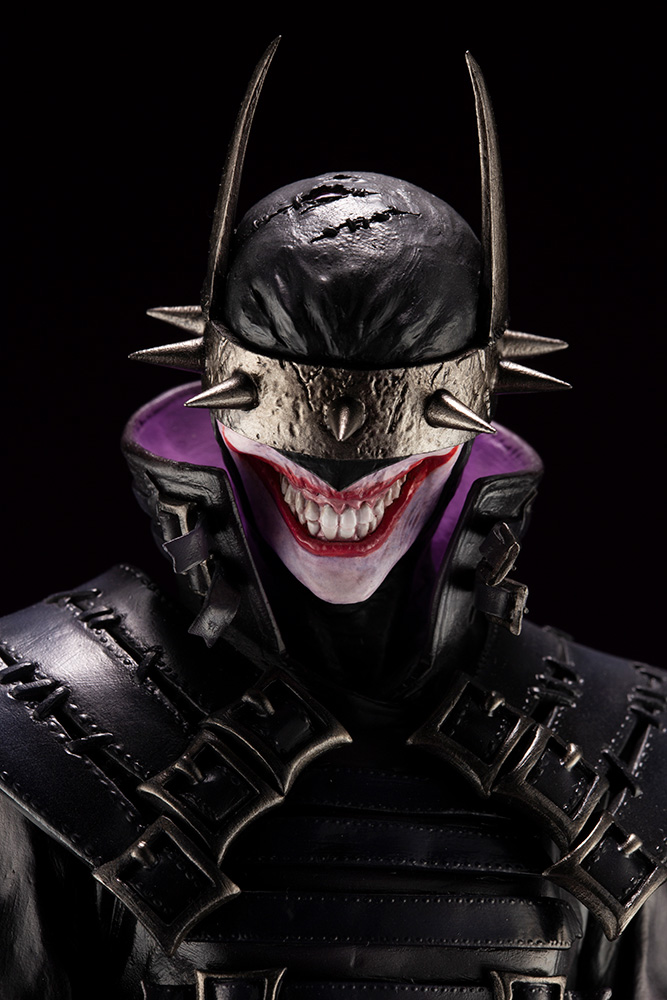 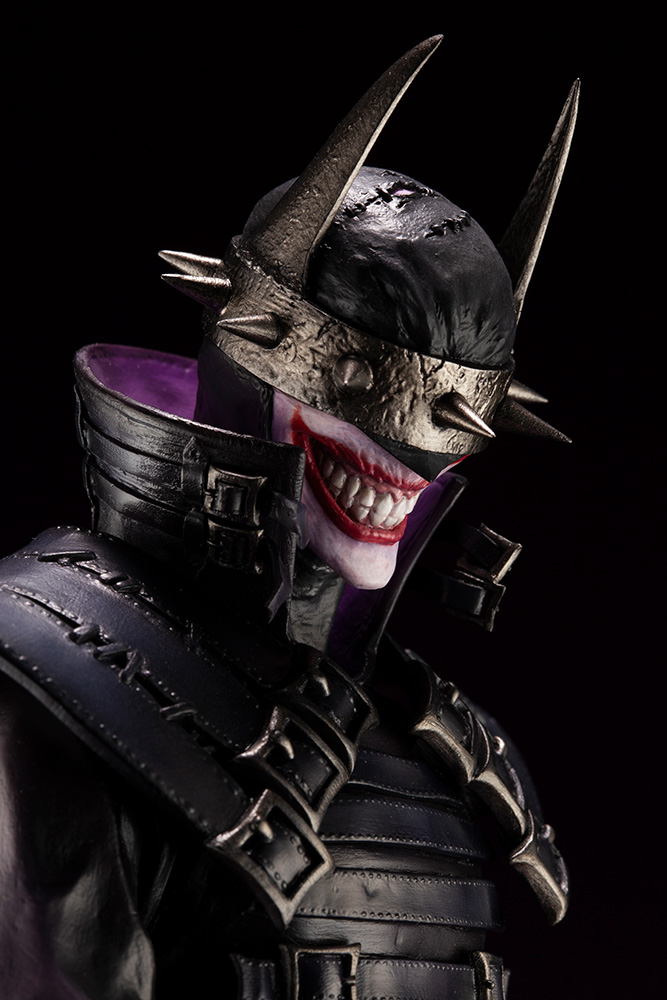 Informations
Prix de sortie:$137
Date de sortie: mars 2020
Nombre d'exemplaire:TBD
Dimensions:1/6 - 33cm
Poids:TBD
Matière:PVC(Phthalate-free)･ABS
Artistes : TBD
From Dark Nights: Metal – Dark Knights Rising which features the seven nightmare Batmen who exude a terrifying aura that is popular amongst fans worldwide, “Batman Who Laughs” joins the ARTFX series and is sculpted to perfectly represent the “Dark Multiverse”.
Batman who has superior intellect, logic, and the physical power to defeat any enemy, has now been turned into an fearful enemy who lacks all morality…
This statue perfectly depicts a figure that should only exist in nightmares, with this Batman who has slowly transformed into a being similar to Joker. From the belt and buckles that can be seen throughout the statue, to the spikes poking out of the bat cowl, the twisted nature can be seen from every angle of this statue.
Batman Who Laughs ARTFX Statue is sculpted in 1/6 scale (approximately 330mm), and the paint job brings out the dark and gothic nature of this statue that can be appreciated by fans and collectors of all kinds.