"The XM Studios Gambit 1/4 scale is coming! Thanks to the 3D sculptor Marthin Agusta Simny for the power sculpt and thanks to Studio Hive for the 2D concept." 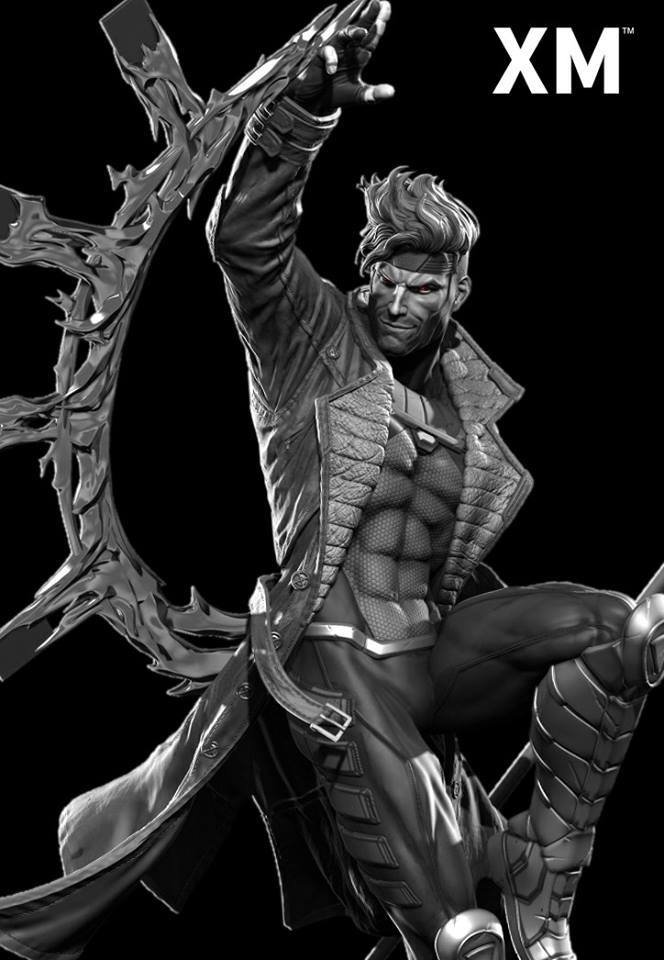 "The XM Gambit 1/4 statue is printed. Thanks to Ownage's crew for the fast and quality print." 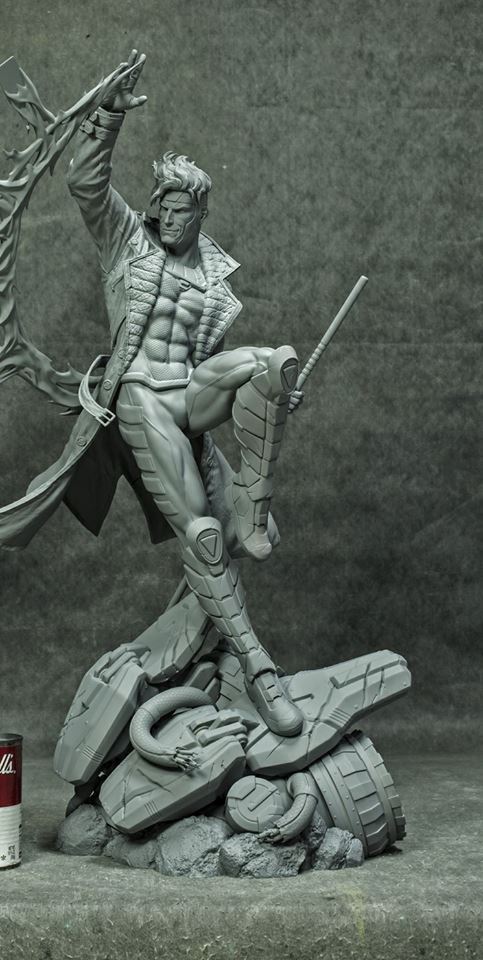 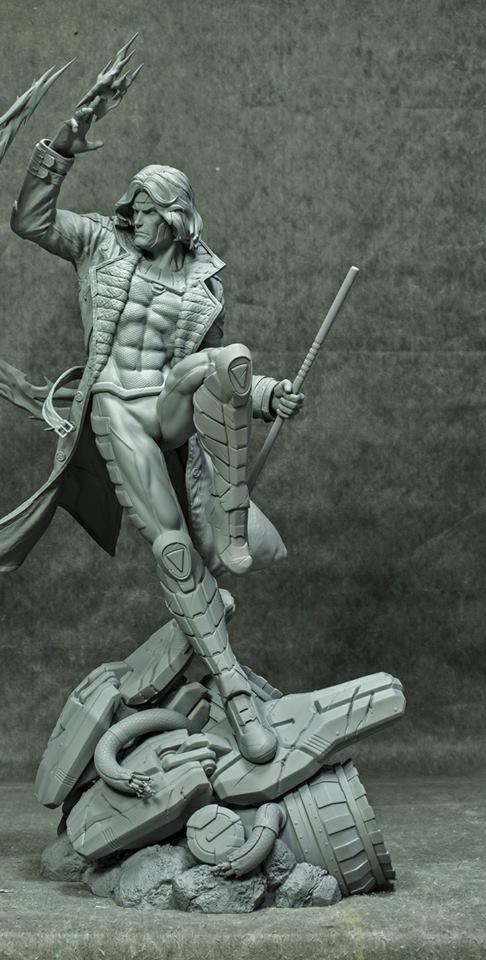 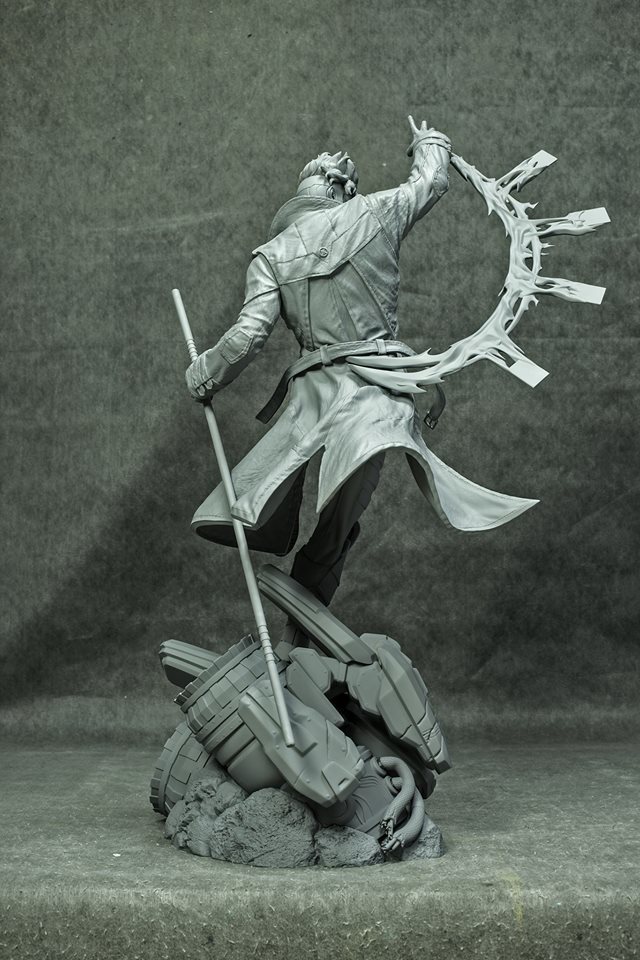 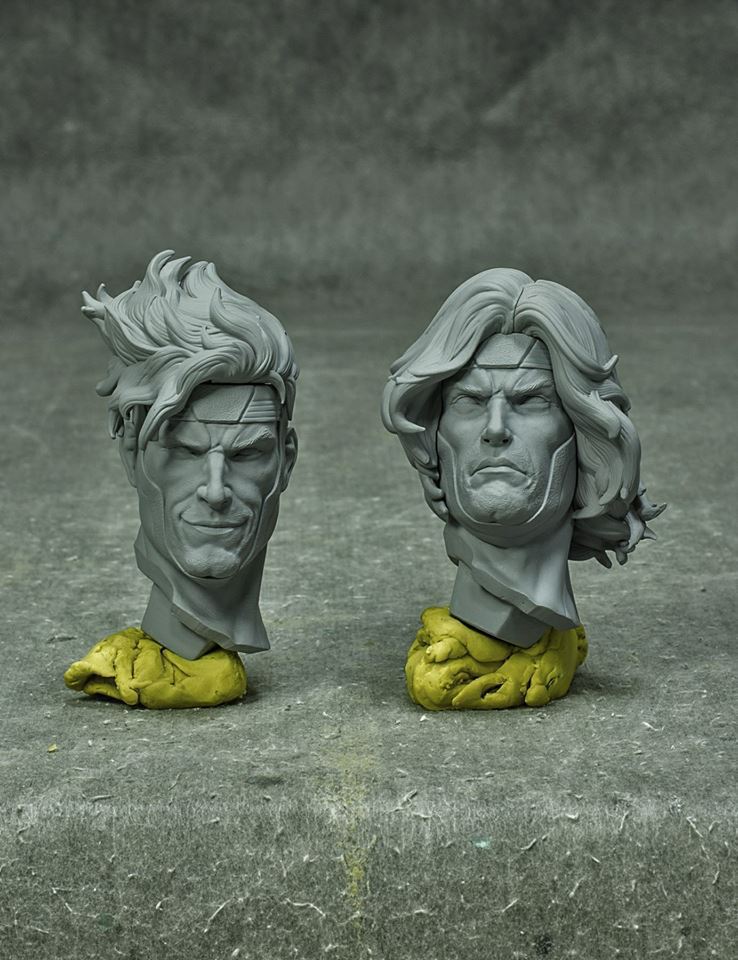 "XM Studios is excited to present our next Marvel Premium Collectibles series statue, Gambit! The card loving cajun charms his way into XM as an amazingly detailed 1:4 scale cold-cast porcelain statue! Each painstakingly handcrafted statue is individually hand-painted with the highest possible quality finish. Gambit is XM's exclusive of the year which means he is only available directly from XM online and retail stores! Even distributors have to pay full retail to get this item from us and are given limited quantities!

Gambit - Abandoned at birth due to his burning red eyes, the child who would one day become Remy LeBeau was kidnapped from his hospital ward by members of the New Orleans Thieves' Guild who referred to the child as "le diable blanc" - the white devil. They believed he was the child that had been prophesied to unite the warring Guilds. Soon after, Remy was placed in the care of a gang of street thieves who raised the child and taught him the ways of thievery." 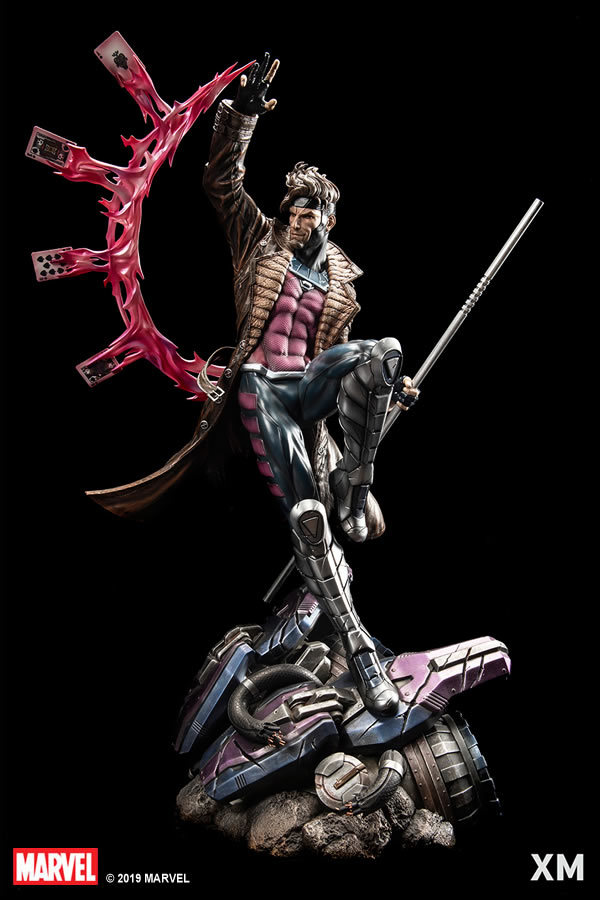 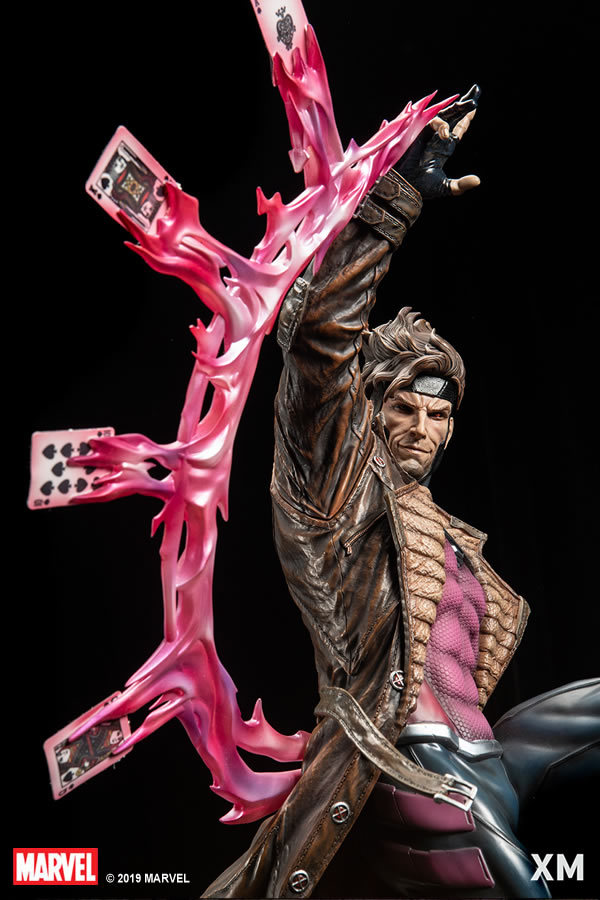 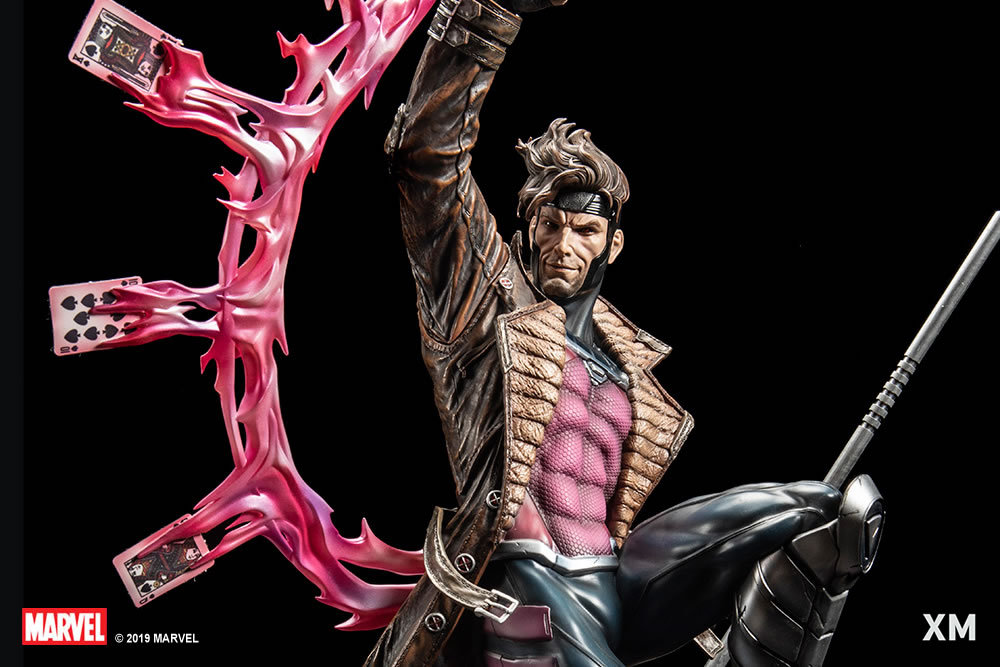 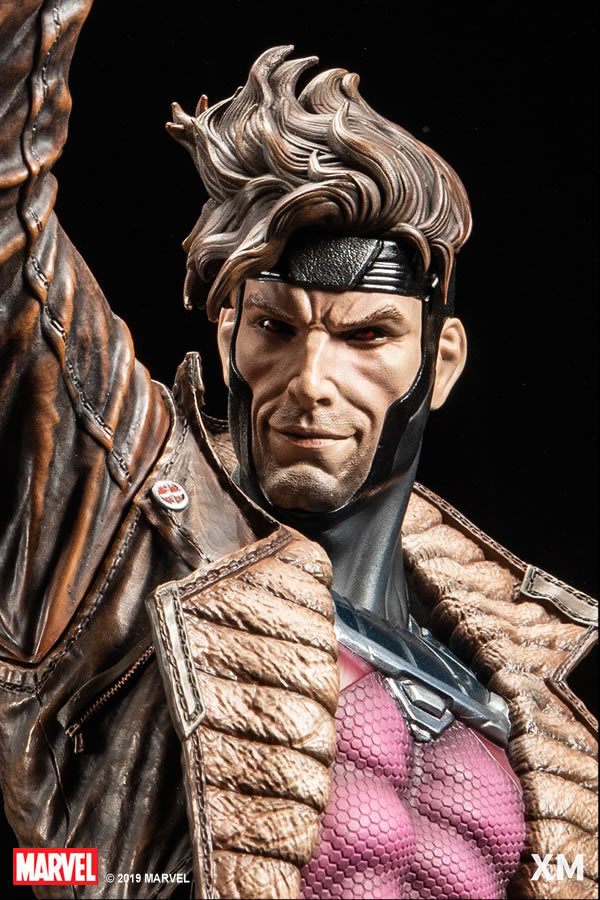 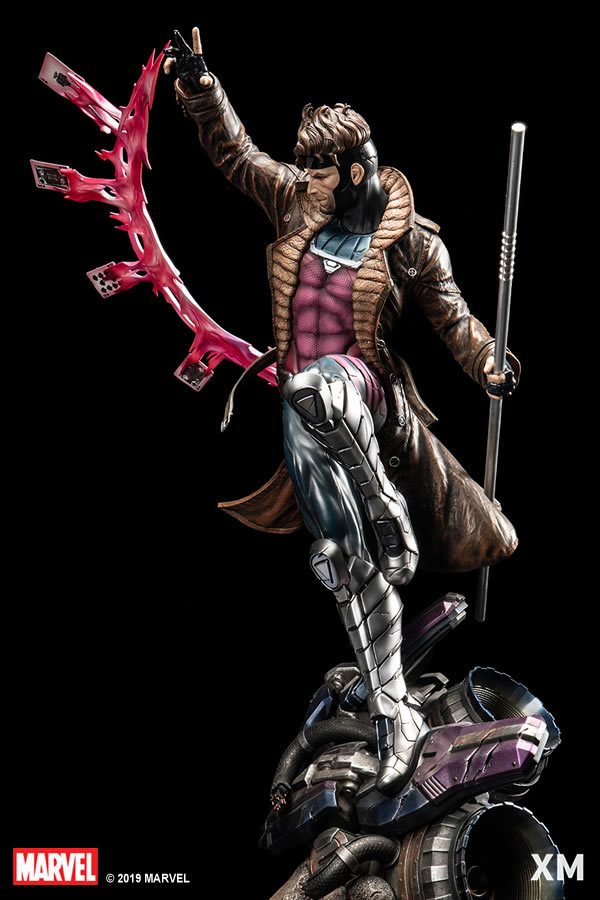 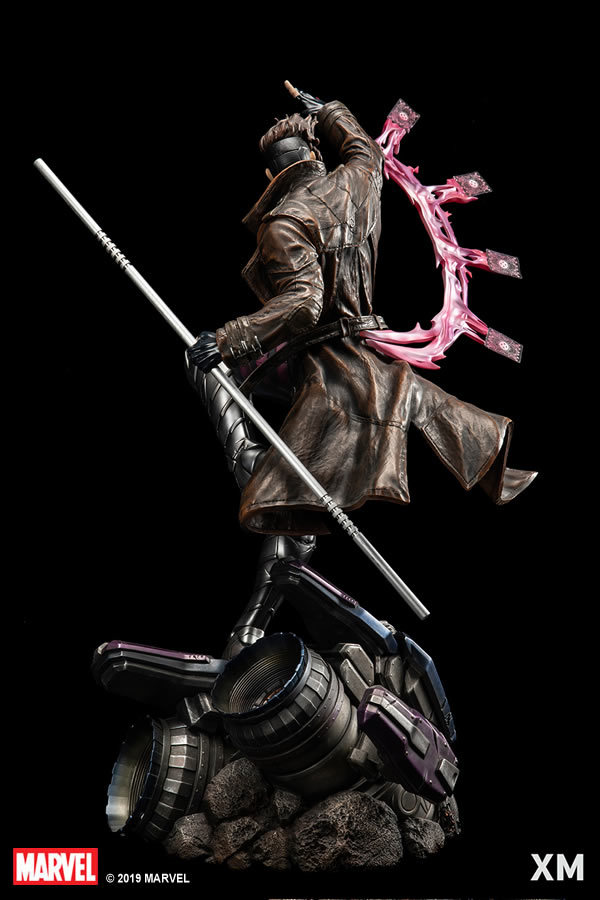 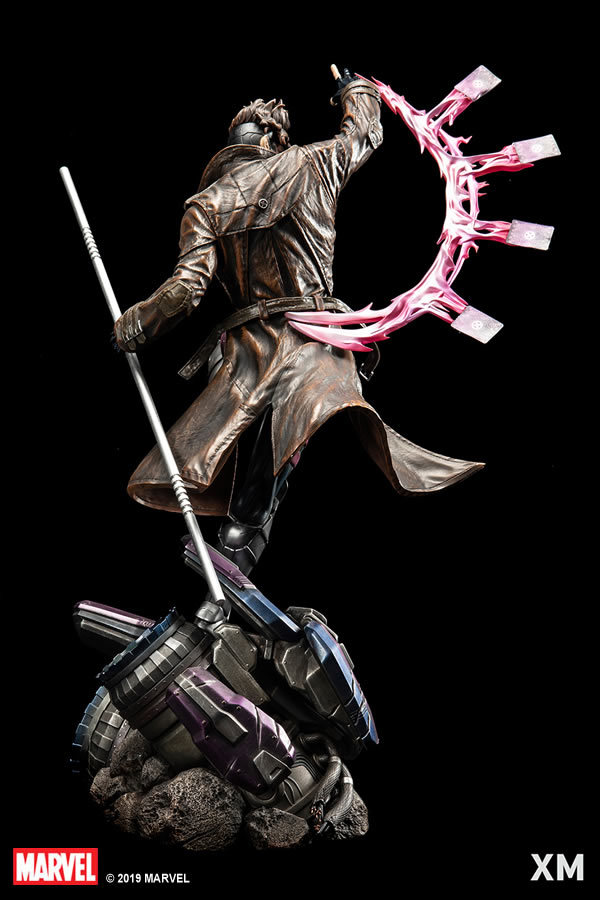 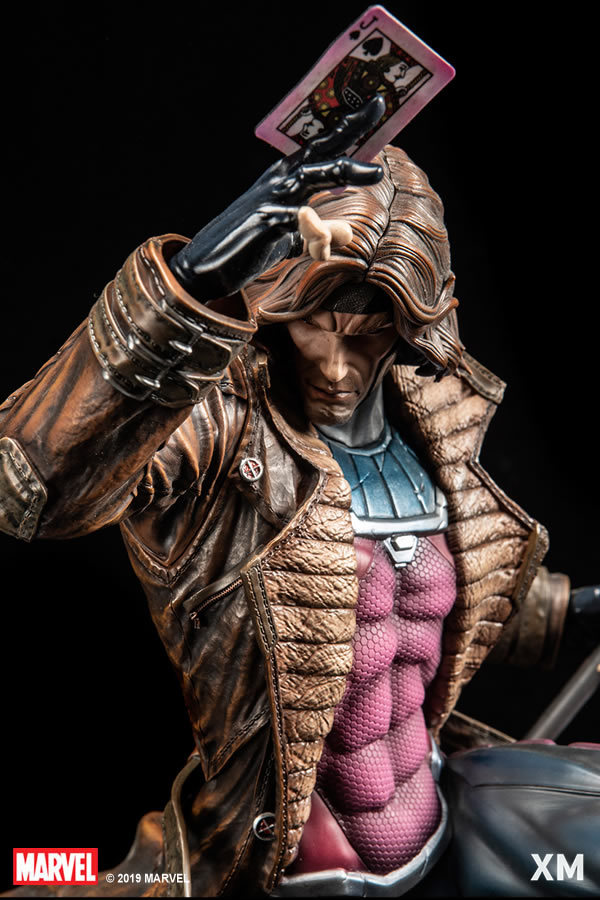 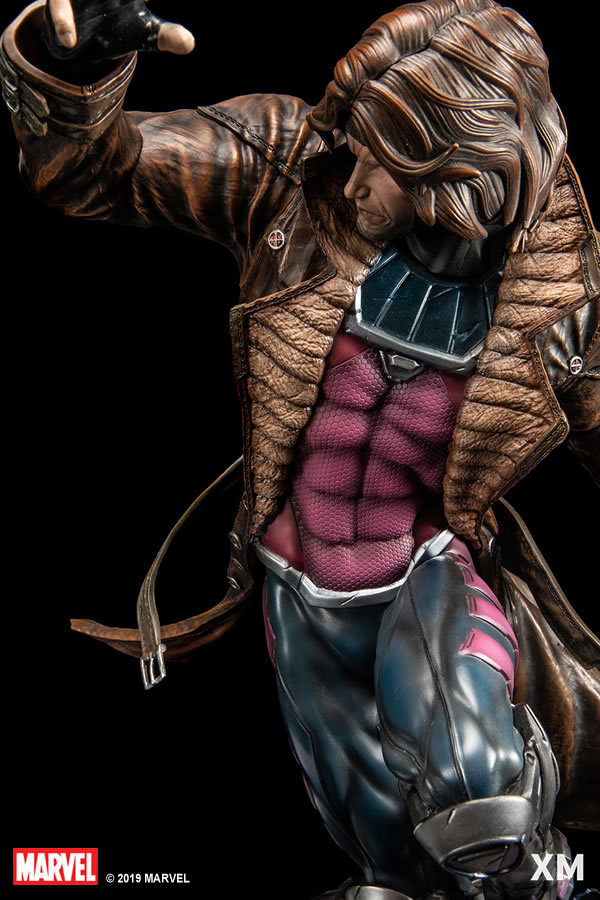 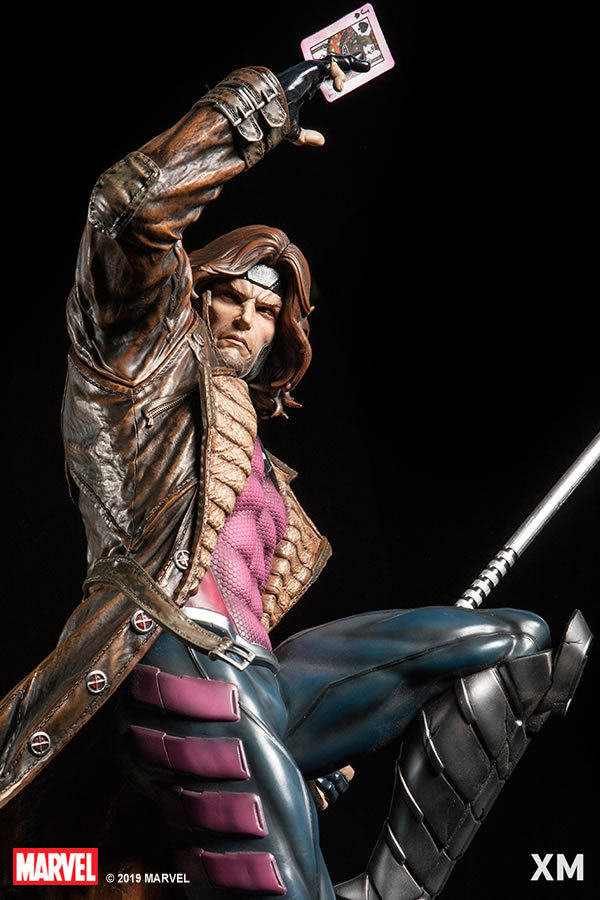 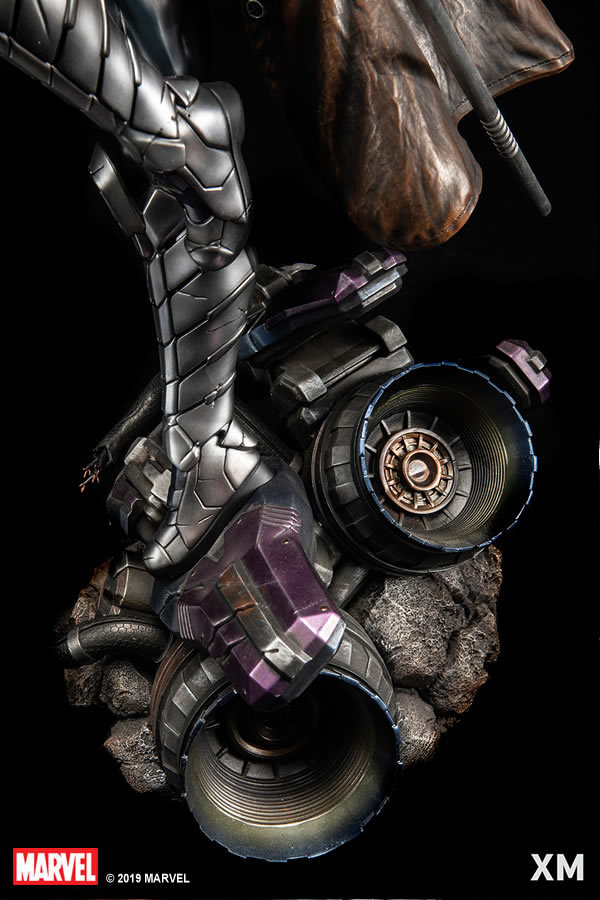 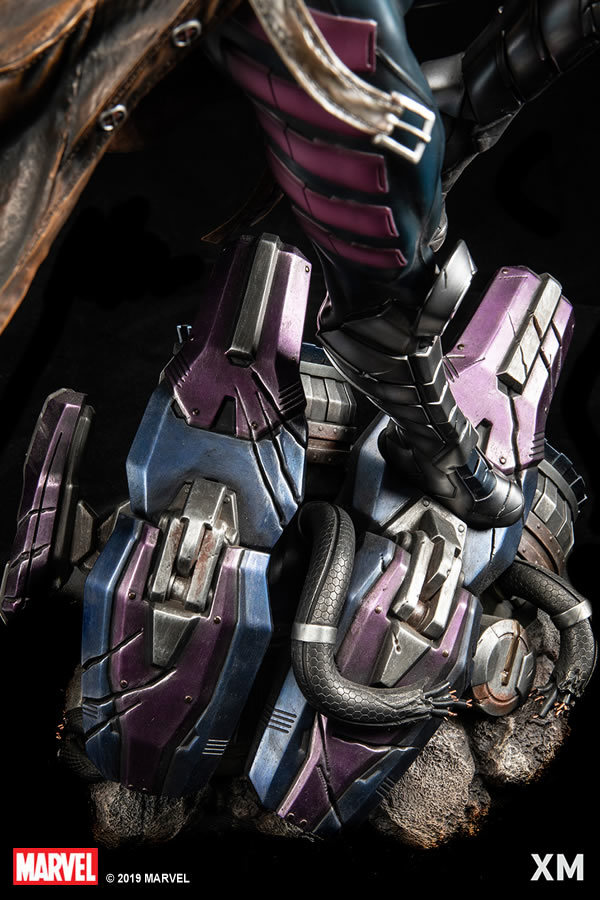 Pictures from GrumpyBear at STGCC 2018 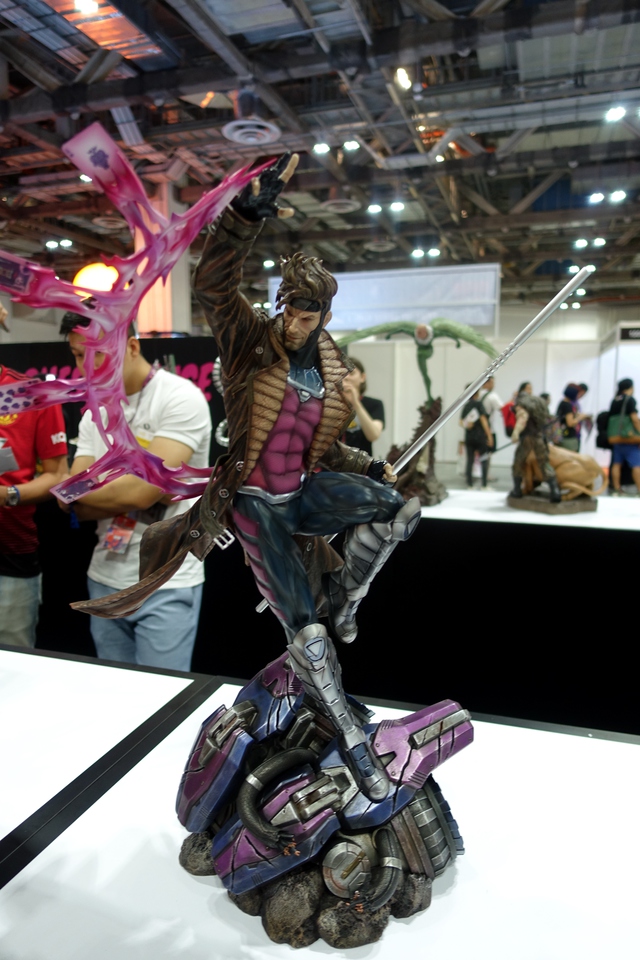 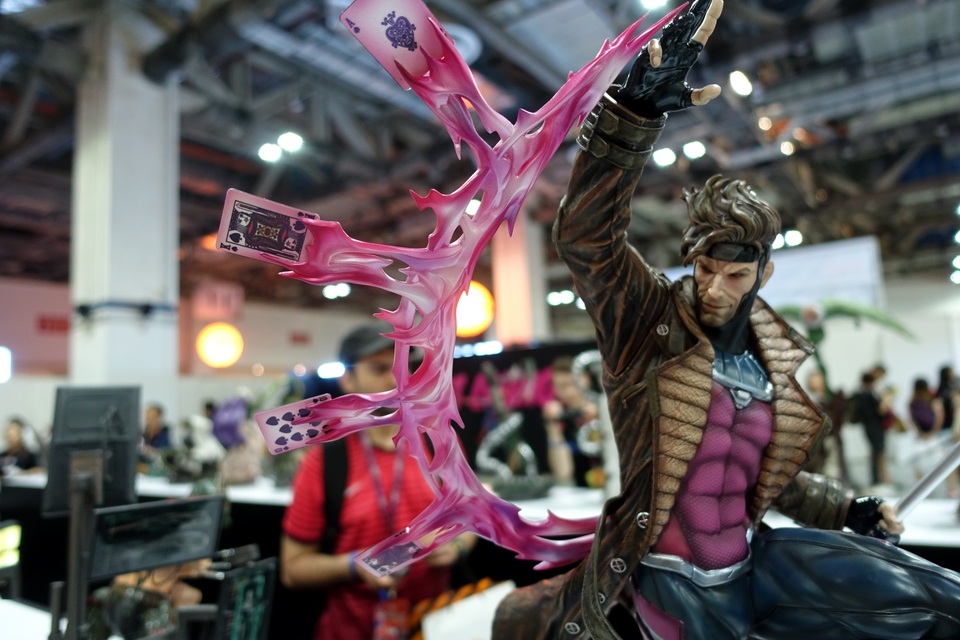 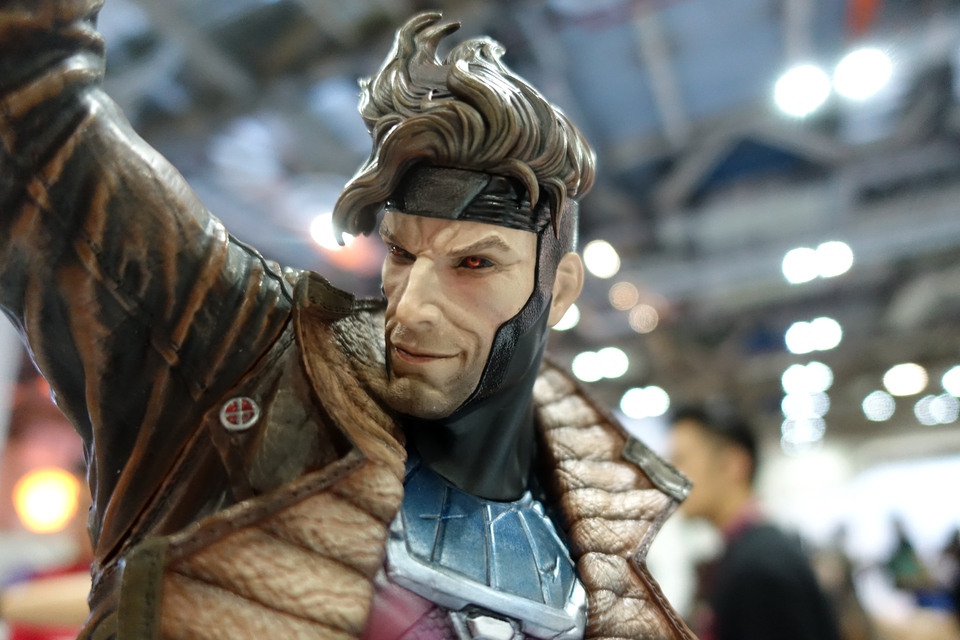 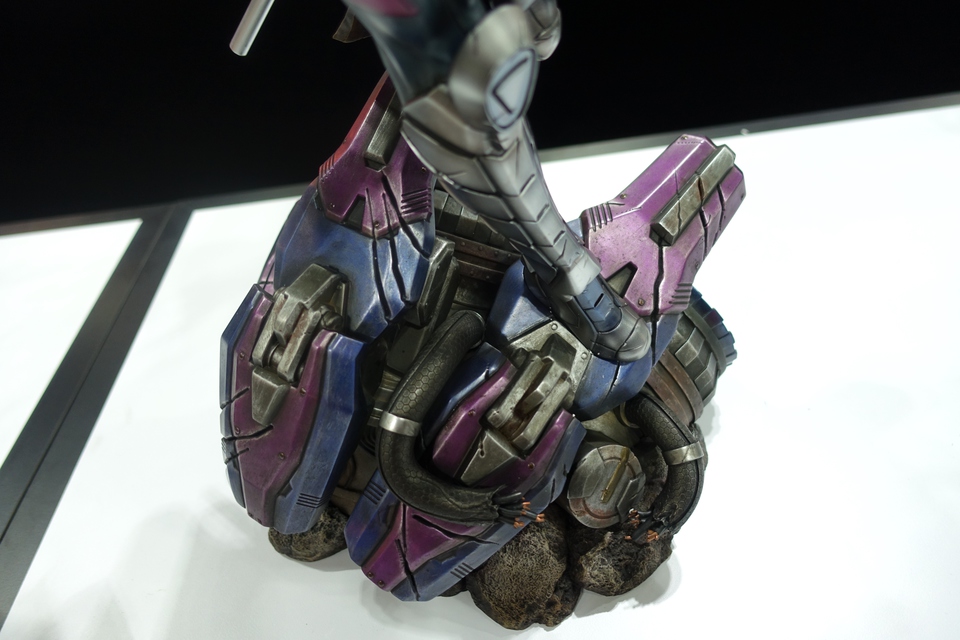 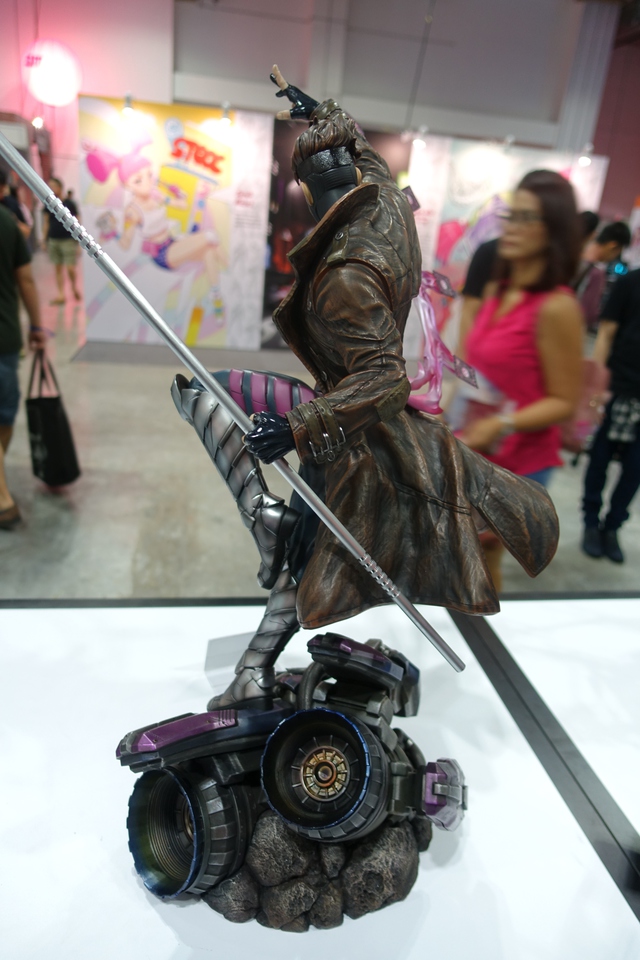 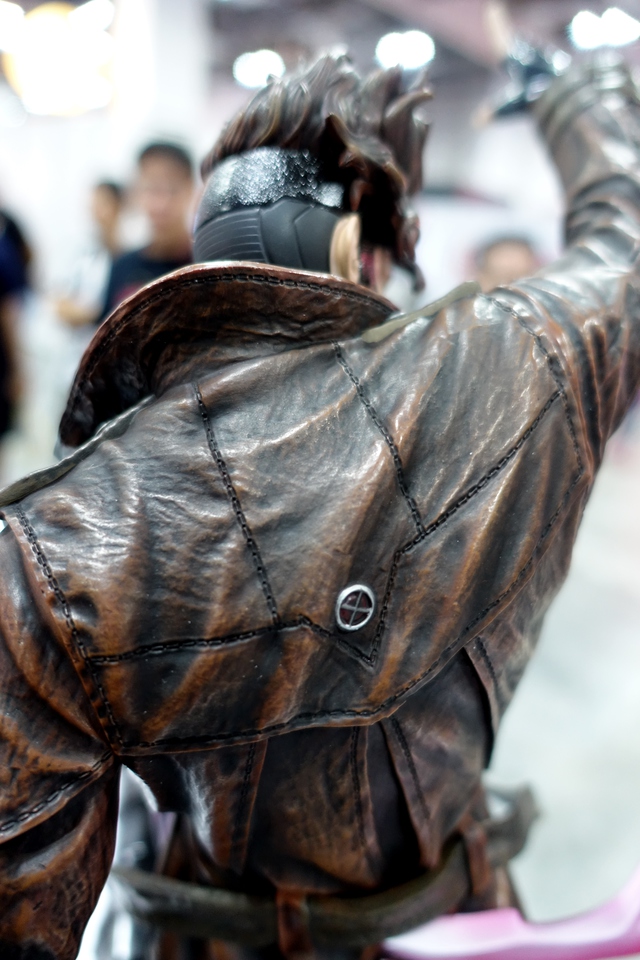 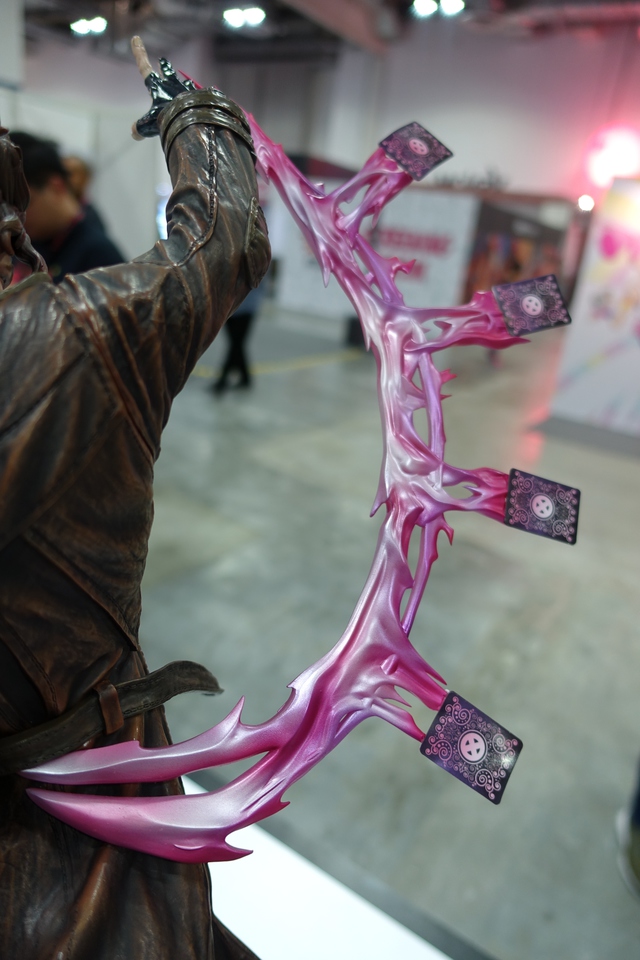 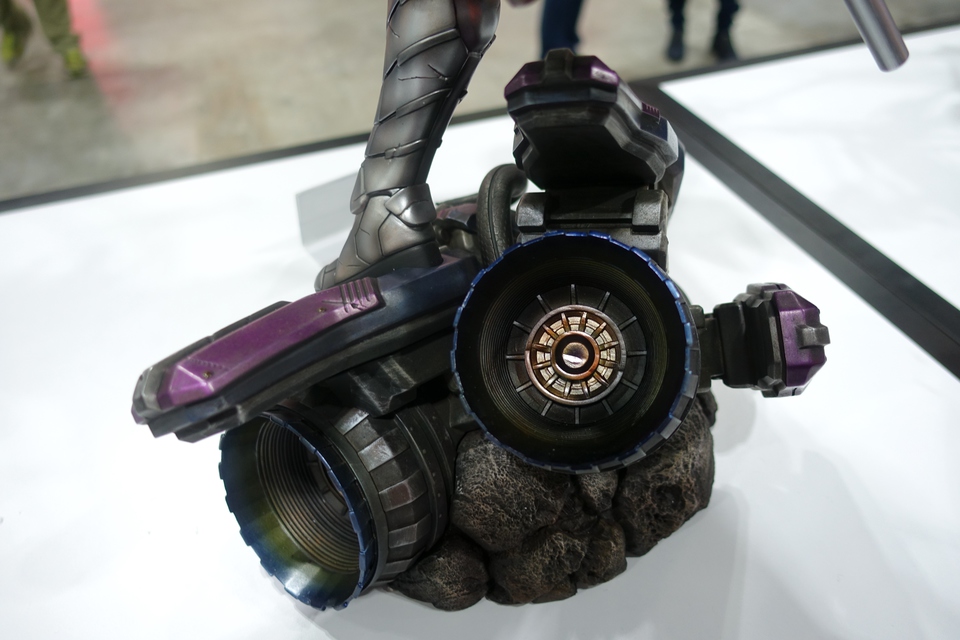 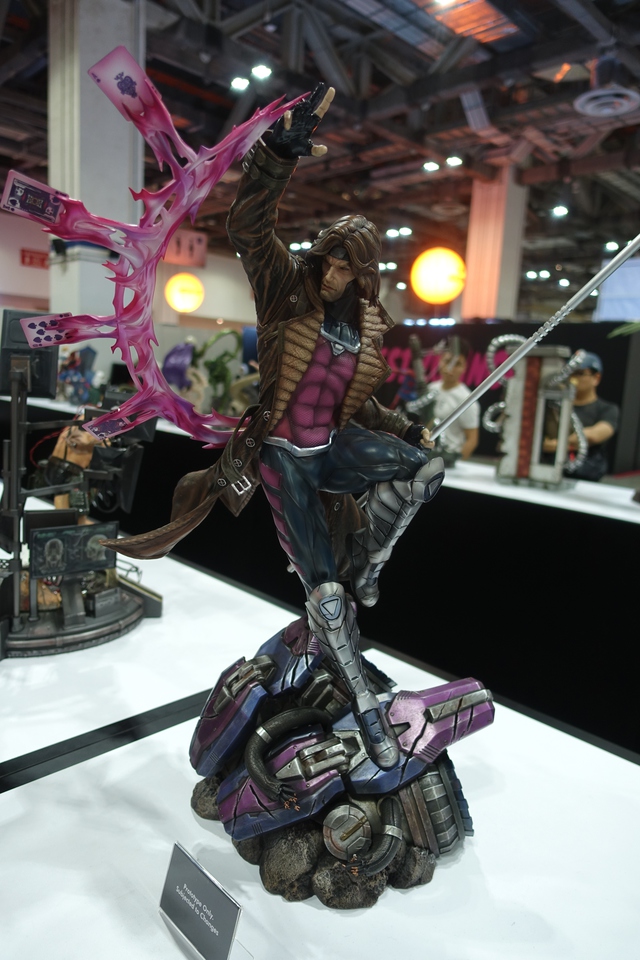 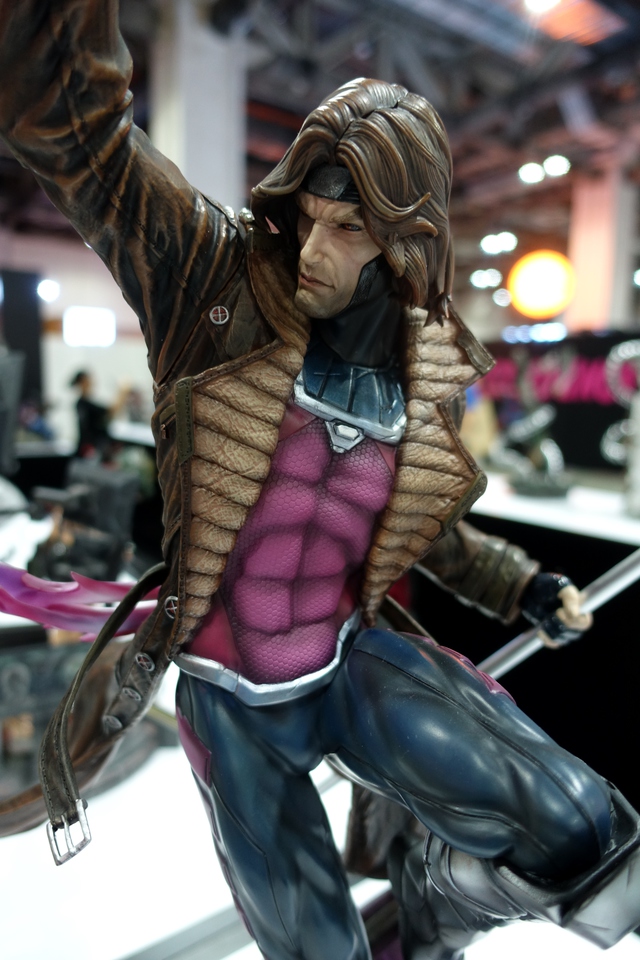 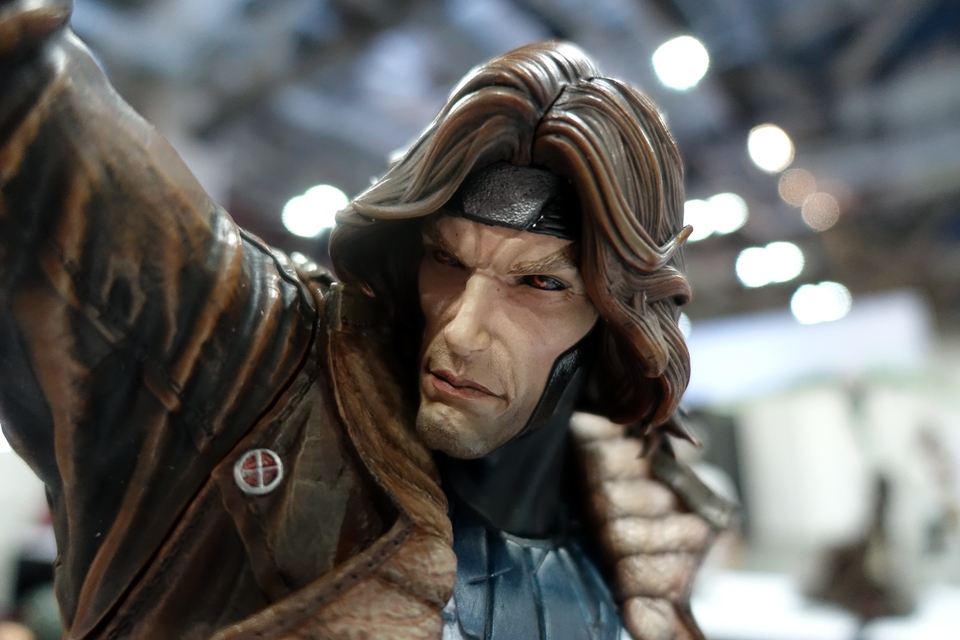 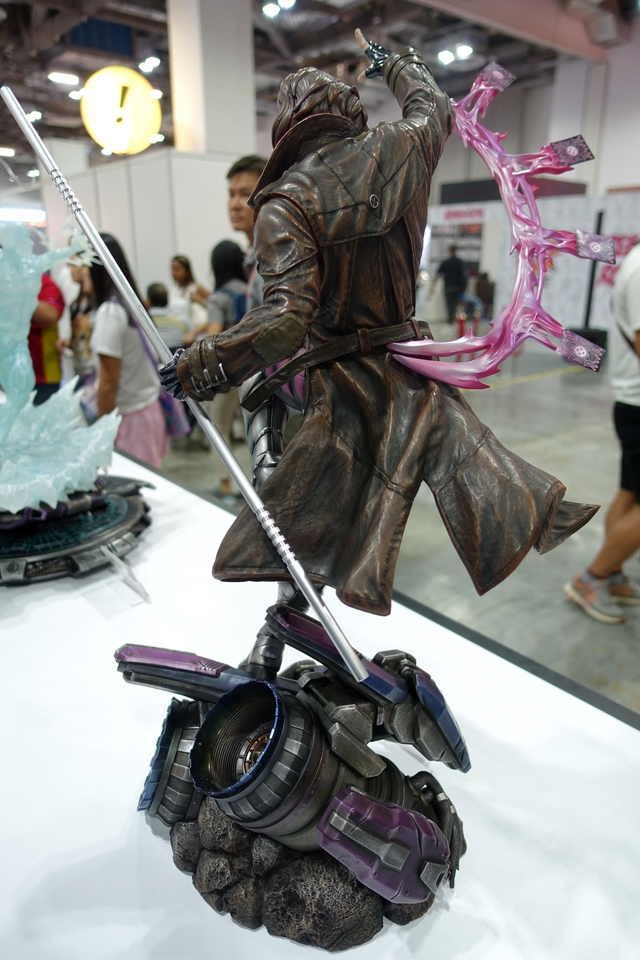